My project aims to test the effectiveness of standard and night-vision video cameras for detecting birds crossing a power transmission line in the Rio Cajari Extractive Reserve, in the northern Brazilian Amazon. I aim to verify the feasibility of simultaneous recording of bird activity in several locations at a time, and at night, when the birds could incur the highest risk of collision, but standard visual data collection methods are ineffective to register. A key aspect of the project is the analysis of the distribution of relative flight heights in marked and unmarked stretches of a power line, to evaluate the effectiveness of cable markers, one of the most common measures to mitigate the impact of bird collisions with power lines. Automated monitoring could contribute to reducing operational costs in the field and possibly yield higher quality data compared to direct observation. 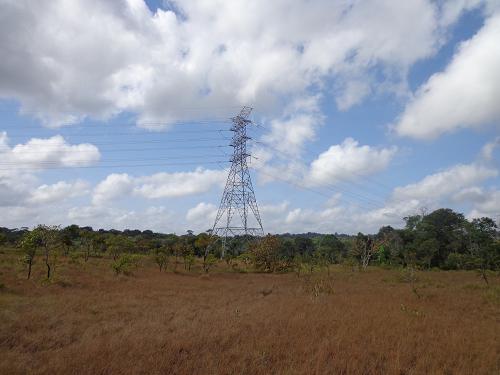 The construction and operation of power lines leads to various threats to biodiversity. For birds, the introduction of new obstacles in their usual flight path may lead to a direct risk of mortality. In Brazil, the evidence of avian interaction with power lines is mainly presented in monitoring reports made to meet environmental licensing process conditions. However, best practice for measuring power line impacts is poorly documented. The most common technique used to detect birds at power lines is direct observation. This technique is time-consuming, labour-intensive, costly, and ineffective at night or in the dark, when birds might be at higher risk of collision with power lines. This method is usually combined with carcass searches to identify bird collisions, but in forested areas such as the Amazon, the chances of finding carcasses are markedly low. This region is particularly challenging due to difficulties with access and logistics in remote areas, enhancing the costs of monitoring. Some inconsistencies with the techniques used to assess the impact of power lines on birds can produce poor estimates or non-comparable indices, with questionable value and cost-effectiveness. Apart from that, it can mislead to an inadequate placement of mitigation measures to avoid bird collisions. 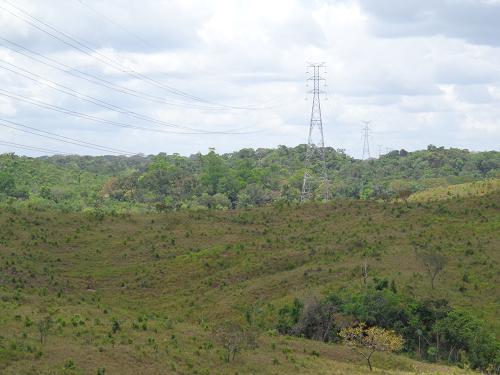 My project aims to test the effectiveness of automated methods in detecting birds crossing power lines, as a potentially cost-effective way to collect high-quality data. I will test the performance of standard and night-vision video cameras in the Rio Cajari Extractive Reserve, in the northern Brazilian Amazon. I aim to verify the feasibility of simultaneous recording of bird activity in several locations and during the night, when standard visual data collection methods are ineffective. This method can save significant costs in staff-time on the field and possibly yield higher quality data. Automatic and semi-automatic processing of the recordings can also contribute to reducing operational costs compared to direct observation.

The data obtained will also be used to test the effectiveness of using cable markers, the most common mitigation measure used to avoid bird collisions with power lines. The evidence generated in this project will be translated into guidelines for environmental impact studies in Brazil. It can be used to aid in the decision-making process about the use of markers as a mitigation measure for the impact of bird collisions at existing and planned power lines.