Diversity and Conservation of Poroid Fungi (Basidiomycota, Polyporales) in Fragmented Areas of the Brazilian Atlantic Forest 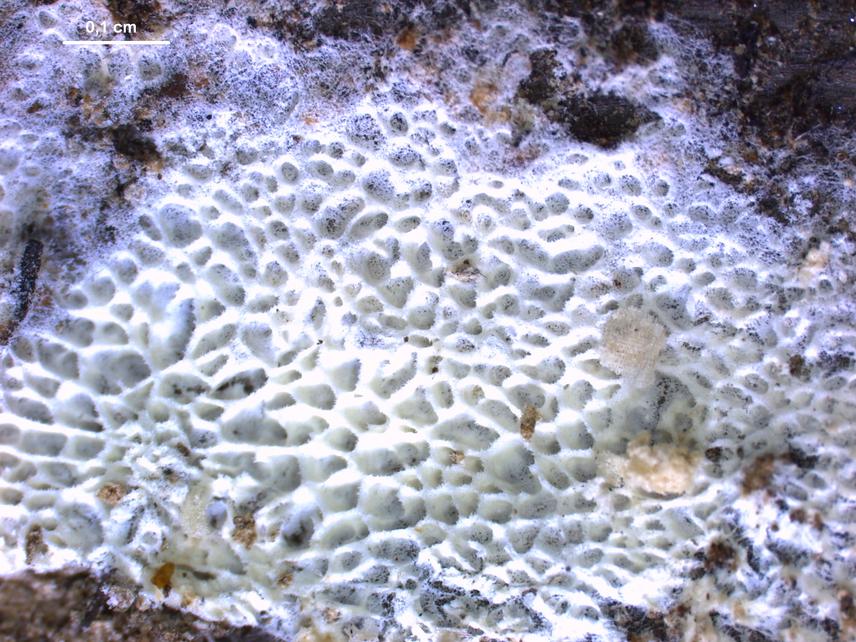 The Brazilian Atlantic Forest, one of the top-five biodiversity hotspots, is one of the most diverse and threatened biomes due to excessive fragmentation. This situation has left many wood-dependent species severely affected. Most of the poroid fungi are predominantly xylophilous and play a fundamental role in the degradation of lignin, and therefore in nutrient cycling and maintenance of terrestrial ecosystems. Although the conservation of fungal diversity is extremely important for ecosystems’ health, biodiversity studies in the Neotropical region that deal with this group are extremely few and it is completely unknown the impact of habitat degradation in these communities. This scenario greatly encouraged conducting research projects that allow to reveal the real diversity of poroid fungi occurring in Brazilian forests. This project aims to conduct an inventory of poroid fungi diversity, efficient decomposers of wood, occurring in fragments of Brazilian Atlantic Forest. The sampling of poroid fungi will be carried out from June to December 2016 in about 14 Conservation Units along the Brazilian Atlantic Forest. Thus, we will perform two monthly expeditions of approximately 4–5 days each. The collected specimens will be identified for morphological description and molecular barcoding and deposited in the Herbarium SP, increasing the biological heritage of Brazilian scientific collections. In addition, sampling and identification data will be available in two web platforms: Lista de Espécies da Flora do Brazil and the INCT-Herbário Virtual da Flora e dos Fungos. 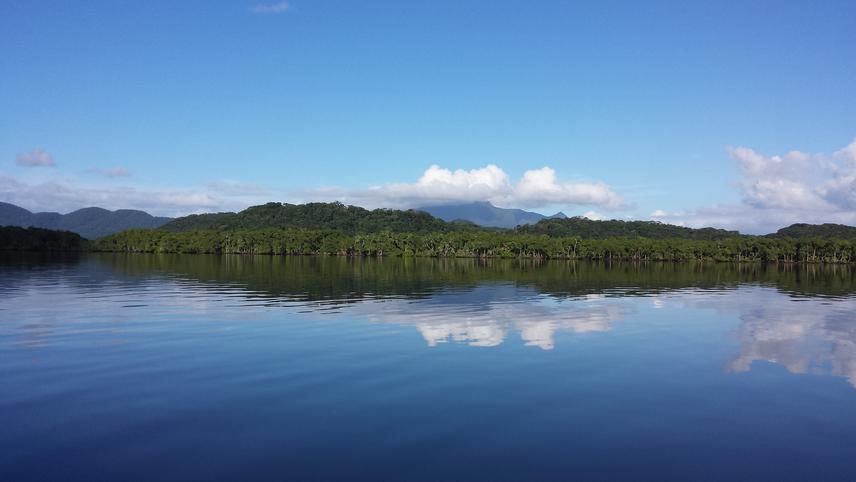 The latter, link the data with four systems of taxonomic and geographical information: speciesLink (http://splink.cria.org.br), GIBF (http://www.gbif.org), SiBBr (http://www.sibbr.gov.br) and iDigBio (https://www.idigbio.org). This project also aims to promote the conservation ex situ of species obtaining pure cultures of most fungi collected, which will be deposited in the Coleção de Culturas of the Instituto de Botânica.

Finally, our efforts aim to consolidate our mycology research group through field and laboratory experience and to train new professionals interested in the study of poroid fungi. This will be accomplished through educational activities and the creation of a field guide for fungi identification, which will be a valuable tool for future mycologists, biologists and the general public.