The aims are to determine the presence and absence of pygmy hog in Royal Manas National Park and Khaling Wildlife Sanctuary and to assess habitat and population of this species within its historical ranges in Bhutan. 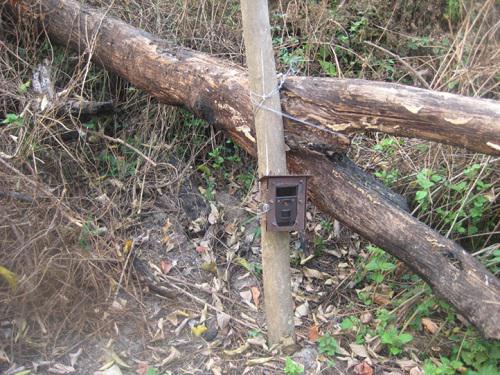 Camera traps in the field.

The pygmy hog (Porcula salvania) is world’s smallest and rarest wild suid that is at the brink of extinction. With population below 250 matured individuals, the International Union for Conservation of Nature (IUCN) has listed it as critically endangered species in their Red List of threatened Species, identifying it as most threatened mammals. It is listed in Schedule I of the Forest and Nature Conservation Act of Bhutan 1995. Although its historical range was found in a narrow strip of tall and wet grassland plains along Himalayan foothills from Nepal to Assam including Bhutan, they are now confined to few pockets of Manas Tiger Reserve (natural population) and Sonai Rupai Wildlife Sanctuary (introduced population). 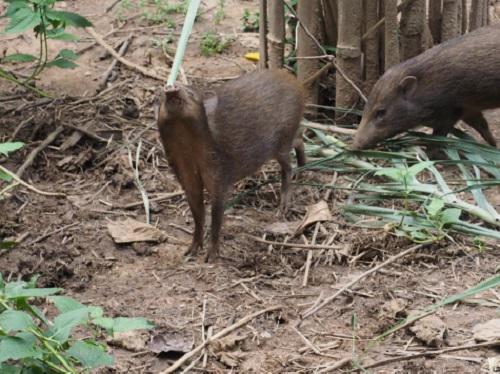 In Bhutan, few literature suggest occurrence of this hog species in Royal Manas National Park (RMNP) and Khaling Wildlife Sanctuary (KWS). With prevailing wild population in Manas Tiger Reserve (MTR) which share boundary with RMNP, the chances for existence of wild population is very high. However, the camera trapping exercise conducted by RMNP since 2008 could not validate single evidence of this species. Moreover, IUCN (2004) indicated probable extinction of pygmy hog from Bhutan and Nepal. With less study conducted for the species, we can still be hopeful that some migratory population or overlapping of its home range between the two parks.

The proposed study will assess the population and distribution of this species in the areas where it is historically known to exist. This confirmation is important to understand the current status of the target species in order to validate the literature. Moreover, this study will form a basis to delineate geographical area occupied by them and plan for a species action plan in the near future.