Investigating the Potential Presence of Balkan Lynx in Bosnia And Herzegovina

The aims are to: 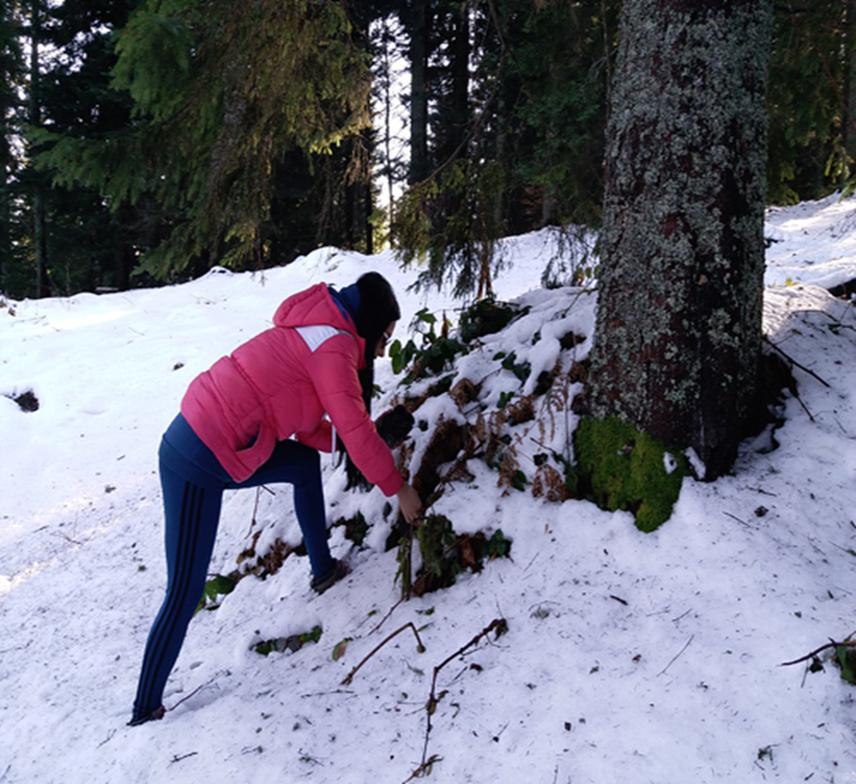 This project is designed for the great need for knowledge about the species of Lynx lynx in B&H (spatial ecology of lynx). The latest information is the suspected discovery new location of the Carpathian subspecies (Lynx l. carpathicus) in the north of the country (mountains Uzlomac and Ježica), which if conﬁrmed exact, would signiﬁcantly shifts the distribution of lynx to the north. After the distribution shown by Kaczensky et al. 2013, there are reasonable doubts on the reduction of the numbers of individuals, but also its habitat on the territory of Bosnia and Herzegovina (high poaching in last 5 years, average of 6.5 individuals per year). The mass destruction of mountain forest ecosystems (such as the destruction of a large forest complex on the Klekovača mountain in the central-eastern part of Bosnia and Herzegovina for the purpose of investing and making the largest ski centre in B&H, Klekovača Mountain is the heart of the population of lynx in Bosnia and Herzegovina). Also, the need for new knowledge on lynx distribution not only in Bosnia and Herzegovina but for the whole of Europe comes from the IUCN SSC LC group, which by 2018 is planning to release a new distribution of large carnivores in Europe. Eventually discovery of the Carpathian subspecies on the new territory in Bosnia and Herzegovina would be very important for studding trend of movement of this species. Also, this species is already very vulnerable in Bosnia and Herzegovina, so the discovery of the new distribution areas would be very important for its protection.

Activities and Timescale: In the autumn period, from September to mid-December (2017), it is planned to ﬁnish interviews with all hunting organizations that have (or had) lynx in their hunting grounds. At the sites (mountains Uzlomac and Ježica) will be set up photo-traps. In the winter season, from mid-December (2017) to late March (2018), in snowy conditions, the search for foot prints and remains of lynx prey will be conducted. Also, in this period will be checked and, if necessary, move the photo-traps to a new locations. All set photo traps will be monitored every 15 days. During the spring and summer period, from April to September (2018), will look for traces of lynx in the mud. All set photo traps will be monitored 1 monthly.