Southern white-cheeked gibbon (Nomascus siki) is endemic to Vietnam and Laos. In Vietnam, it is known to be one of the species with extremely limited distribution and is mainly concentrated in Quang Binh province, central Vietnam. However, lack of information has made the status of this species most unclear among gibbon species in Vietnam (Rawson et al., 2011). Currently, Nomascus siki is classified as Critically Endangered (CR) on the Red List of the International Union for the Conservation of Nature (IUCN, 2020). Phong Nha - Ke Bang National Park has been confirmed to still appear large populations of this species. Up to now, the information on the number of species as well as the population of species distributed in Phong Nha - Ke Bang National Park has been conducted through surveys from more than 10 years ago (with 50 groups (Le Trong Dat et al. 2009)). Therefore, it is really necessary to survey the current status to update information on Nomascus siki in Phong Nha - Ke Bang National Park. 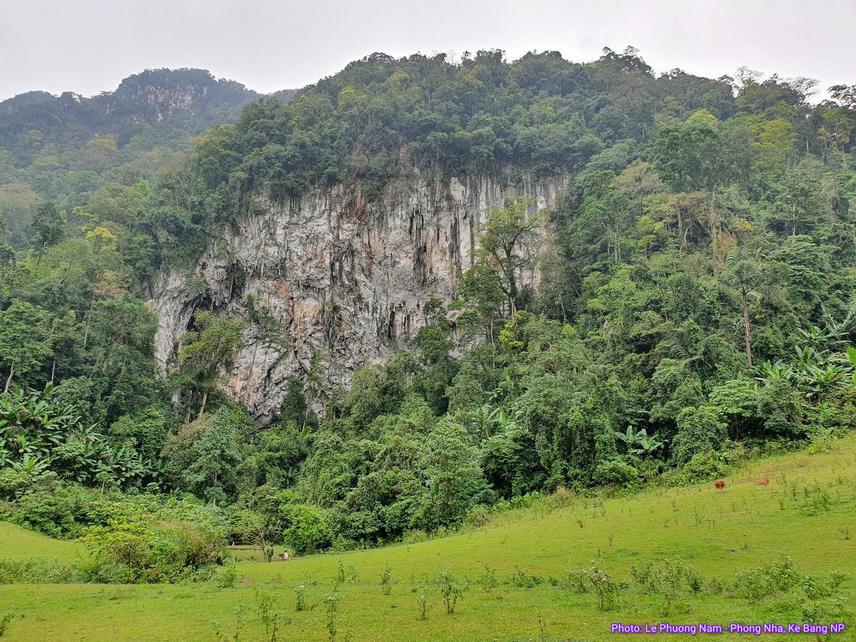 This project aims to survey and assess the current status as well as ensure the survival and recovery of the critically endangered Southern white-cheeked gibbon (Nomascus siki) in Phong Nha - Ke Bang Nationa Park. Moreover, the conservation status of Nomascus siki and threats to the biodiversity of the study sites will be described. Recommendations for conservation management in the protected area and buffer zones will be proposed. Another objective of the project is training to improve capacity building of the staff and raise awareness of local communities on conservation of gibbon in general and Nomascus siki in particular, to enhance understanding and appreciation of biodiversity conservation, and to strengthen the capacity for participation in future research and conservation activities.