The Importance of Non-Formal Education in Conservation: The European Wildcat (Felis silvestris) as an Example Species

This project will indicate the importance of non-formal education (NFE) in conservation, with the European wildcat as an example species. We will show how NFE of various local community categories, e.g., children in the kindergartens, students from the elementary and high schools, and other community categories from the studied region can have a significant contribution to the conservation of this umbrella species they are co-existing with but is threatened across Europe due to fragmentation of habitat and hybridization with the domestic cats. In Bosnia and Herzegovina, this species is considered as predator, with legal hunting throughout the year. 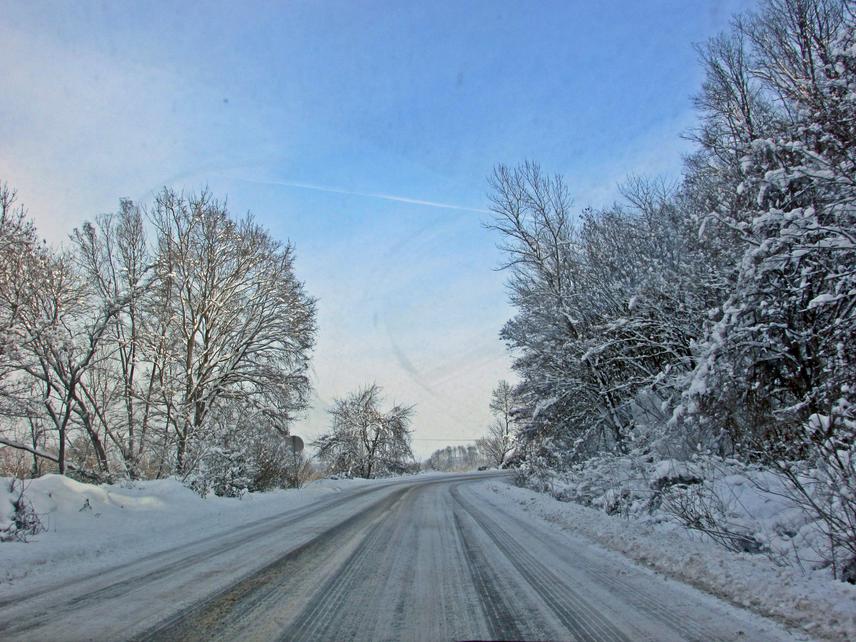 With this project that has a conservation-educational character, we aim to address the importance of non-formal education in conservation using local community-specific issues, with European wildcat as the focal species. As conservation represents the basis of this project, we aim to produce preliminary data on the presence and abundance of wildcats in BH. These data are of the greatest importance for maintaining the species in its natural habitats, and of the utmost interest for scientific communities. Our activities will enable us to create a comprehensive and unique database on wildcats in BH. The position of the wildcat as an example species is justified and extremely relevant from a conservation perspective, as the species in BH is un-researched and over-hunting. Moreover, with habitats near human settlements, wildcats are under serious threat from hybridization with domestic cats.

- we will organize workshops in the local kindergarten, and through games and paintings will introduce children to wildcats via non-formal education;

- we will organize lectures on project topics in elementary schools

- we will organize lectures and training in field activities on project topics in the high school;

Field activities will be conducted in coordination with the local hunting organization. We will place photo-traps at wildcat transects and subsequently transfer them to new locations every two weeks in order to cover as large a monitoring area as possible. We will conduct fieldwork three times per week and will follow transects and conduct non-invasive sampling. We also aim to observe the main road between Sava River and Motajica Mountain (around 40km in length) in order to detect the presence of wildcats along the road, where species were previously observed by the residents.

We plan to conduct activities scheduled within this project in the Srbac municipality and the Motajica Mountain. Mojica Mountain was selected as a key study site on the basis of positive wildcat records and the presence of the ideal natural habitat of the wildcat. Mojica is situated mainly in the Srbac municipality, and training and education of members of the local community, where the wildcat is currently considered a predator species, is therefore ideal and necessary.