Effects of Fire on Mammal Communities in Orinoco Landscapes

The Colombian region of the Orinoco is an area considered a biodiversity hotspot. However, this is one of the most affected areas by Climate Change and productive activities. These features create a conducive environment to uncontrolled fires, increasing plant and animal mortality. At the tropics, there is little evidence of how mammals use burned and unburned habitats, and how biodiversity attributes are affected by fire. This project seeks to investigate what are the effects of fires on the diversity of the community of small mammals, and how does the landscape configuration resulting from fires affect their diversity. This project will collect information of non-flying mammals, vegetation and landscape configuration data, as well as fire. This information will be used to parameterize models of response of these animals to fire, and thus will allow a better understanding of the impact of fire disturbances on small mammal community. 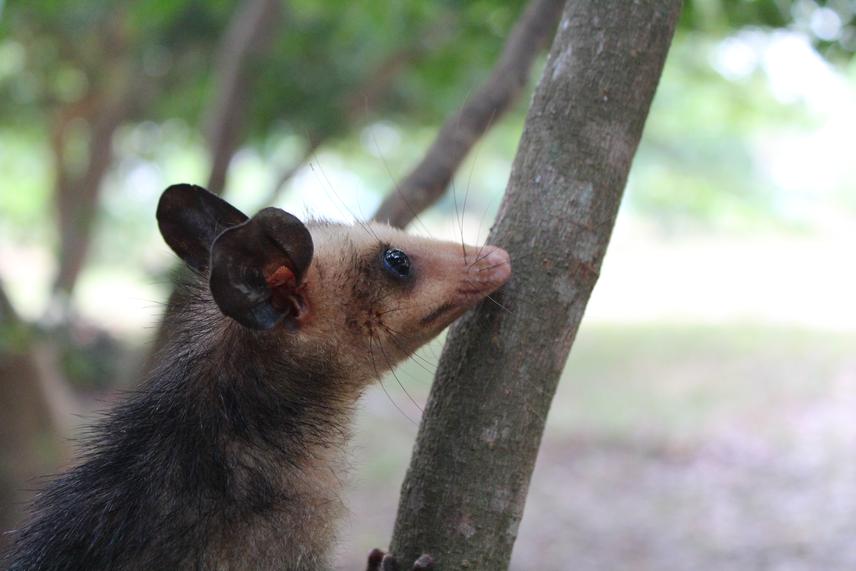 The Colombian region of the Orinoco is considered a biodiversity hotspot and provides multiple benefits and ecosystem services for human wellbeing. However, this region is one of the most affected areas in the country by Climate Change and El Niño Southern Oscillation (ENSO) related severe droughts have occurred over the last decades. In addition, it is also an area with multiple productive activities, mainly oil palm and forest plantations. Regrettably, the land destined for these activities are prepared or cleared using fire as tool for management. These characteristics have created a conducive environment to more frequent uncontrolled fires, destroying natural habitats and increasing plant and animal mortality.

There is a growing concern about the impact of fire on biodiversity, since uncontrolled fire regimes have been linked to declining populations of mammals, birds and reptiles. Under current changing climatic conditions and rapid land use changes, there is an urgent need to assess how wild populations are responding to disturbances in fire regimes.

My Ph.D. research seeks to understand how landscapes influenced by fire affect the dynamics and structure of non-flying small mammals’ communities and their diversity. These organisms are highly sensitive to changes in vegetation structure and habitat heterogeneity, and have important functional roles in many ecosystems, such as seed dispersers and predators. The specific objectives are to 1) measure the abundance, richness and microhabitat use of non-flying mammals in areas affected and not affected by fire, 2) determine the effect of fires on the diversity and 3) establish the influence of landscape configuration resulting from fires on the diversity of small non-flying mammals.

To perform this assessment, a spatial review of the sites affected by fire in the study area will be done, using satellite images. Followed by an analysis on the fires regimes in terms of severity and history, to stratify and establish the best areas for sampling. For the first objective, an inventory of small non-flying mammals will be carry out at the different age burned sampling sites and non-affected neighbour sites, to know the abundance and richness at each selected site. For the second objective, models will be applied to investigate the response of small mammals to fires. And to evaluate the interaction between the fires affected and reference sites, affected sites will be selected according to different levels of isolation (near and far) from the unburnt forest or savanna.