Jaguar Conservation on the North-Eastern Caribbean Coast of Costa Rica

Jaguar Conservation on the North-Eastern Caribbean Coast of Costa Rica

To describe the social and feeding behavior of jaguars in relation to predation on marine turtles in Tortuguero National Park, as well as to assess the status of jaguar population and its prey species in Barra del Colorado Wildlife Refuge. 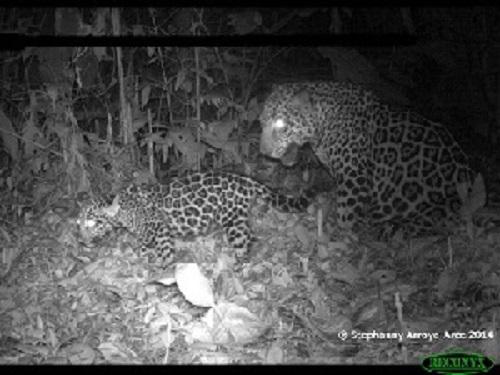 Tortuguero National Park and Barra del Colorado Wildlife Refuge are part of the Cerro Silva-Indio Maíz-Tortuguero Jaguar Conservation Unit (core population area) of the Regional Jaguar Corridor Initiative, and should therefore be considered a priority area for directing conservation efforts for the jaguar. Our project will allow us to understand the particular relationship between the jaguar and the marine turtles. Specifically, we seek to assess jaguar population trends and to describe the social and feeding behaviour in jaguars in relation to its predation on marine turtles along the coastal habitat of Tortuguero National Park. 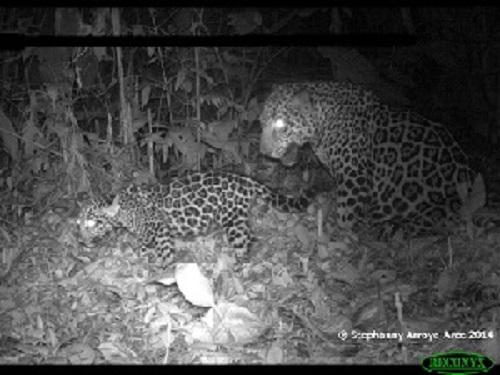 This study is the first attempt to determine the factors influencing jaguar habitat use, and jaguar ecology in general, in one of the most famous National Parks in Costa Rica. Its results will provide critical information about the interaction of this apex carnivore with one of its main prey species; the endangered marine turtles that nest in the area. Furthermore, the density of jaguars and the social interactions found on a particular section of the Tortuguero National Park may represent an unparalleled condition throughout its distribution. 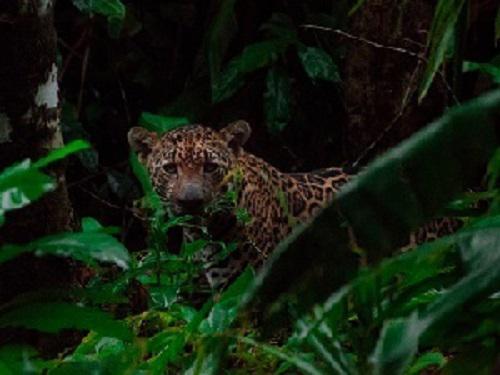 Additionally, our project will be the first camera-trap survey conducted in Barra del Colorado Wildlife Refuge, which will allow us to assess the status of the jaguar population and its prey species. The conclusions and recommendations generated from this study will help Park administrators make informed management decisions in response to the important questions that have been raised in recent years, such as: are jaguars a threat to marine turtle conservation?; is the jaguar population in Tortuguero National Park reaching carrying capacity?; is the jaguar population in Tortuguero National Park isolated? do jaguars migrate from one protected area to another during the nesting season? do jaguars have enough terrestrial prey species in the area?; should “jaguar sighting” be permitted and promoted to the tourist sector?