Assessing the Effects of Hydropower Operation on Flow and Sediment Dynamics, and River-Dependent Livelihoods, in the Tropical Estuaries of Karnataka, India

In biodiverse, tropical regions of developing countries, like in the Western Ghats of India, rapid and unplanned hydropower development poses a serious threat to the ecological integrity of rivers and the ecosystem services they provide. To mitigate the undesired effects of dams, and to inform sustainable development of future dams, there is an urgent need for studies that investigate the physical, ecological, and socio-ecological repercussions of dams. This project aims to address this need, by practicing and promoting an integrative approach combining natural and social sciences to studying and managing the effects of hydropower dams on river ecosystems. 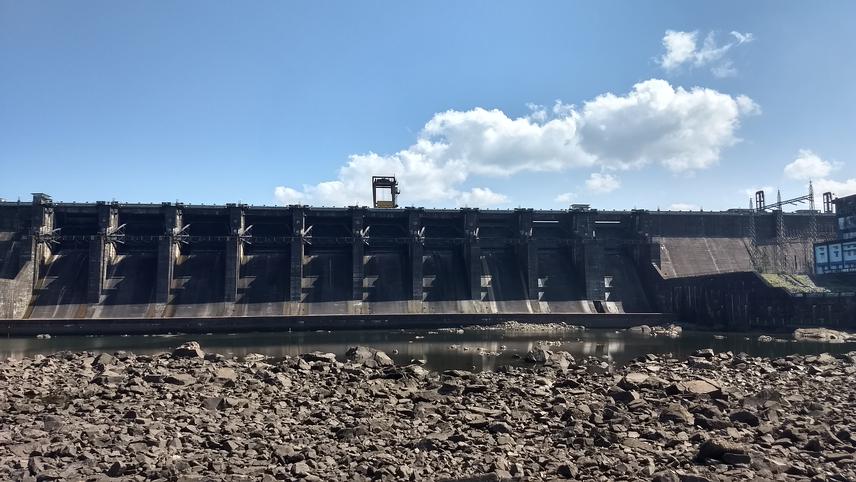 This project aims to understand 1) how hydropower dams alter the seasonality of salinity regimes, monsoonal flooding, and suspended sediment dynamics of the estuary, and 2) how fisherfolk and bivalve collectors adapt to hydropower dam-induced changes to the estuary. To answer these questions, I aim to use remote sensing and GIS, hydrology, freshwater ecology, and social-ecological systems study.

This project focuses on four west-flowing rivers – dammed Kali and Sharavathi, and undammed Gangavali and Aghanashini – and their estuaries in the Uttara Kannada district of Karnataka. These rivers are part of the Western Ghats landscape – a biodiversity hotspot. The estuaries of these rivers are highly productive and sustain many fisherfolk and bivalve collection. For example, the estuary of Aghanashini harbors 86 out of the 100 known estuarine fish species from the four rivers. About 20 fishing villages with more than 6000 fisherfolk depend on the Aghanashini estuary.

This study will provide detailed insights into the pathways through which hydropower dams affect estuarine biodiversity. These findings will have practical implications for siting new dams and for designing environmental flows. The project aims to produce two-conservation focused outputs 1) A Google Earth Engine (GEE) based open-source product that enables users to track flooding extent and seasonality in the study estuaries, and 2) A participatory map that depicts the historic and current distribution of bivalve species and documents the potential threats to bivalve persistence as perceived by bivalve collectors.

Header: The Rivers of Western Ghats originate in the dense tropical evergreen forests. They are incredibly biodiverse and harbour a high degree of endemic biota. Rivers carrying freshwater and sediments are critical for the functioning of downstream ecosystems such as estuaries. © Shishir Rao.