Population Genomics and Adaptation of the Black Turtle in the Pacific Ocean: Management and Conservation Implications

The endangered green turtle is a cosmopolitan species whose rookeries are geographically distant from foraging grounds-FGs. The north-central/eastern Pacific genetic lineage (NC/EPGL), also known as “black turtle”, is a young clade with rookeries distributed in Hawaii and along the Eastern Pacific. 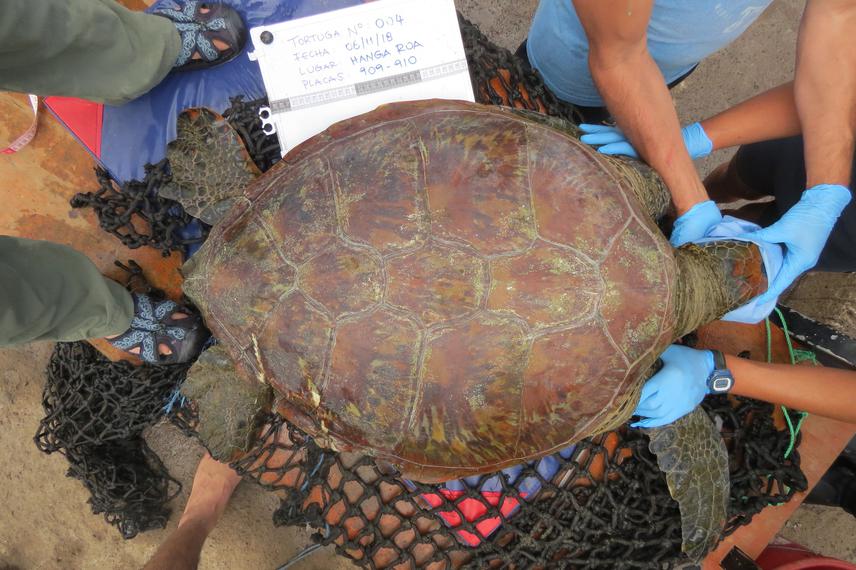 In this project, based on whole-genome sequencing from NC/EPGL individuals it is proposed to estimate genetic differentiation between rookeries and their connectivity with FGs to delineate regional management units-MUs, and to examine adaptation signatures associated with each MU. With this data, a baseline for local and regional management strategies for this species in the Pacific Ocean will be provided.