Expanding the Assessment of Threatened Dragonflies in a High Biodiversity Area of Cerrado: Conservation Subsidies

Considering the know-how acquired in the last project and similarly to what was developed in Serra da Bodoquena, this project aims to improve knowledge of dragonflies and damselflies (Anisoptera and Zygoptera) species of Serra da Canastra, providing tools for conservation, such as update on the list of odonata species and taxonomic improvement of local species. Also, we will publish a field guide of the endangered and threatened species of dragonflies found in the Serra da Canastra National Park, aiming to sensitize tourists and the local community of the importance on preservation of this nature reserve. The information generated in this new study will also be incorporated into the site developed in the previous project (https://www.environmentalsentinels.net/). Finally, we will try to carry out the description of larvae and females for both endangered species and species commonly found in the Cerrado region. 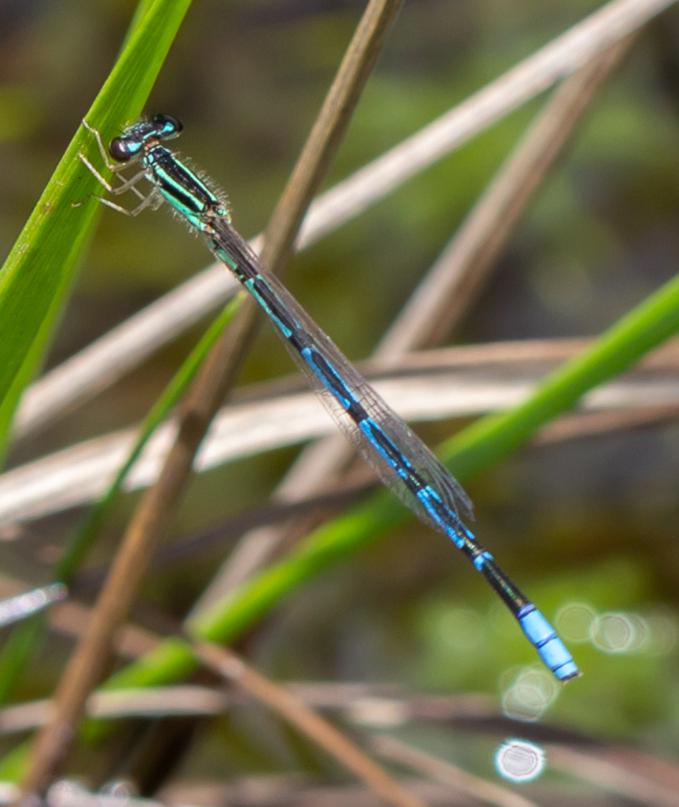 Land use conversions and the lack of information about the species found in Brazilian savanna (“Cerrado”) are considered the biggest challenge for any conservation plan in this biodiversity hotspot region. Expanding the studies developed in previous project, here, we will improve the knowledge of dragonflies in another high diversity area of Cerrado: Serra da Canastra.

Keeping concerns about endangered species, we will evaluate the distribution of populations and improve the descriptive taxonomy of eight threatened species. We will also publish a field guide of the endangered and threatened dragonfly species found in the Serra da Canastra National Park, aiming to sensitize tourists and the local community to the importance of preserving in this nature reserve. The information generated in this new study will also be incorporated into the website developed in the previous project (www.environmentalsentinels.net). Finally, we intend through partnership with Serra da Canastra National Park´s manager disclose the importance of environment preservation for local community and tourists.