Critically endangered Chinese pangolin is on the verge of extinction amid its rampant poaching and habitat loss. The world is gearing up to save this species including Nepal Government but still, we have limited knowledge about this elusive species and their threats at the local level. This project aims to narrow down the knowledge gap about the habitat preference, distribution, and threats to pangolin in one of the strongholds, Kamala River Basin, Nepal. In addition, the project will also help to spread the conservation awareness of pangolins at the local level applying different awareness measures. 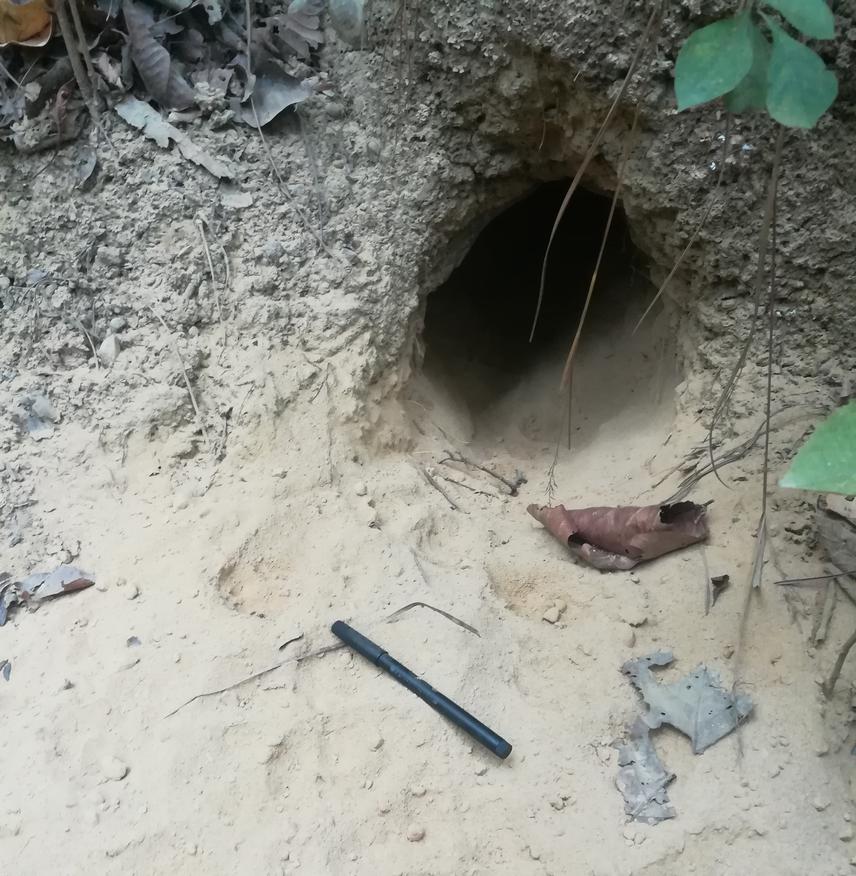 Nepal hosts two among eight species of pangolins found in the world (Shrestha, 1981). One of them is Chinese pangolin (Manis pentadactyla), the world’s most traded mammal species, considered to be under serious threats of extinction if effective conservation efforts aren’t done very soon. It is listed as Critically Endangered in IUCN red list of 2014 whereas CITES has upgraded it to Appendix I in 2016. Meanwhile, for the conservation of this species, many countries have legal protection measures, in Nepal Department of National Parks and Wildlife Conservation Act, 1973 has listed this species as protected. It is said that if no comprehensive work on this species is done soon, this might get extinct amid its rampant trade and habitat loss/degradation.

Despite the increasing global threats of extinction to pangolins, it is less studied species in Nepal. Most of the pangolin research is carried out in Nepal is concentrated in a certain area but not at River Basin level. Considering that, this project intends to document the status of pangolin in Kamala River Basin aiming to support the future pangolin conservation and management plan through an enhanced scientific understanding of distribution, habitat preference and threats to them. The Kamala River Basin lies in Centre Eastern part of Nepal covering an area of about 2,050 square kilometres. It is spread in four districts; Sindhuli, Udayapur, Dhanusa, and Siraha. National Pangolin Survey (2016) and few reports confirmed the presence of Pangolins in many parts of Kamala River Basin. However, a comprehensive study to have good understanding of the status of pangolins in this area has not been done, thus this study will aim to bridge that gap.

The project is divided into two activities; research work and conservation actions. The research will be done to understand the overall status of pangolin in the Kamala River Basin, the block transect method will be applied for the data collection. Whereas, action-based work will include awareness camp (n=4), sticker pasting (n=250), and a pangolin day celebration (n=1). The field work will be done with the help of local people, key informants, governmental officials, and conservationist.