The status of fruit bat colonies in Nepal will be assessed during field surveys, and the information relayed to local communities and policy makers to ensure the conservation of the bats. 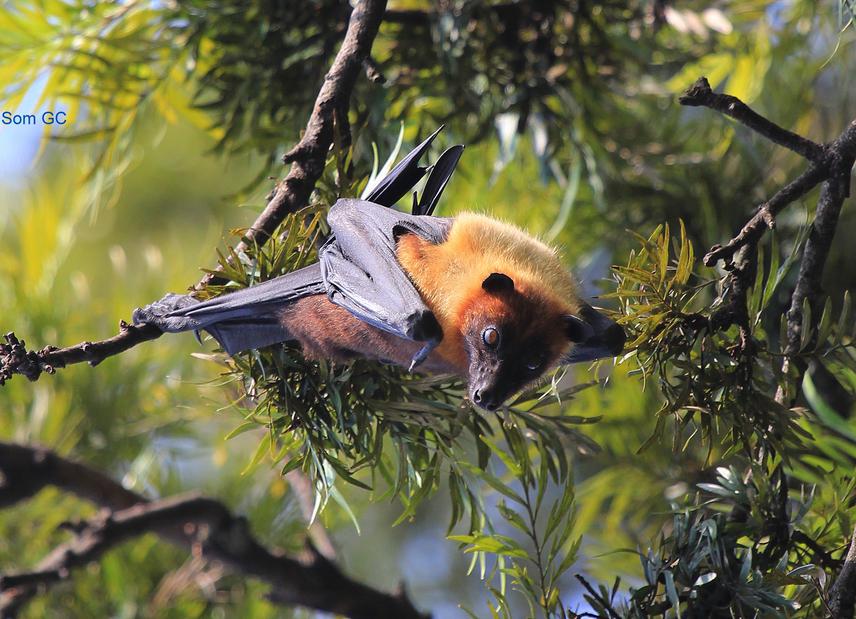 Bats are a poorly studied part of Nepal’s fauna. Current wildlife policy and conservation practices in Nepal are not sympathetic to bats. There is a need for substantial expansion and co-ordination of knowledge about bats among conservation policy makers and local stakeholders. Pteropodid bats provide important ecosystem services through seed dispersal and pollination. This project will identify fruit bat populationsunder threat (especially the colonial species such as Pteropus giganteus, Rousettus leschenaulti and Eonycteris spelaea) due to human disturbance such as habitat destruction and hunting. The traditional roosts of P.giganteus in trees are being destroyed and colony sizes are dwindling.

The following activities will be carried out during the project period-

a. Colony size, habitat status and threat factors to fruit bats will be documented.

b. Peoples’ perception of local fruit bat colonies will be surveyed to establishtheirreceptivity to conservation initiatives.

c. Public awareness programmes will be conducted, including supplying bat conservation materials to the local communities to enhance their understanding about the local wildlife and hence to encourage their participation in conservation approaches.

d. A national bat workshop will be held inviting policy makers and conservation stakeholders to draw their attention to the decline of fruit bats and involve them in bat conservation in Nepal.