Overcoming Data Deficiency in Endangered Species: Piloting an Integrated Strategy for Monitoring and Conserving the Pel’s Flying Squirrel in Ghana

We have no information on the risk of extinction of more than 10,000 species assessed on the IUCN Red List as Data Deficient. This includes the Pel’s Flying Squirrel (Anomalurus pelii), which may be on the verge of disappearing forever in Ghana due to heavy hunting and deforestation, and yet has received no conservation focus till date. 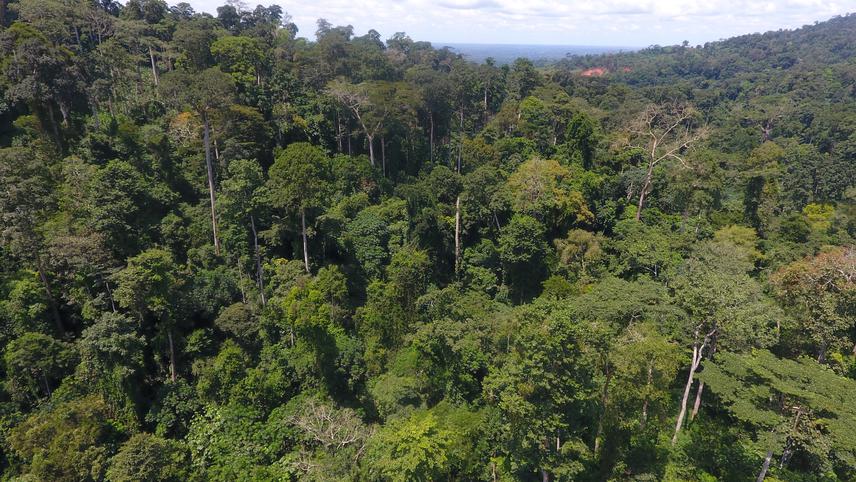 Anomalurus pelii is the largest of scaly-tailed squirrels restricted to a relatively small area in West Africa (from Ghana to eastern Liberia). This species is classified as Data Deficient due to inadequate information on its distribution and population status to assess its extinction risk. Available studies have only focused on museum collections. In Ghana, the species mostly occurs in protected areas where it contributes effectively to the distribution of Antiaris toxicaria, one of the most heavily exploited timber species. However, there are serious threats to its survival, with hunting and deforestation likely factors in its apparent disappearance.

This project therefore seeks to achieve the following objectives:

a) Provide a complete set of valuable empirical data on the distribution and population status of Anomalurus pelii.

b) Use ArcGIS and model of maximum entropy (Maxent) software to model effects of land use change on the species’ range-wide distribution and identify priority habitats for conservation.

c) Build the capacity and understanding of local people in research, conservation needs and plight and importance of the species.

d) Produce a revised strategy to institute a 10-year conservation and research strategy for Anomalurus pelii.