This study aims to assess the extent and drivers of the Indian bullfrog’s invasion, its impact, and effective management scenarios for its eradication. 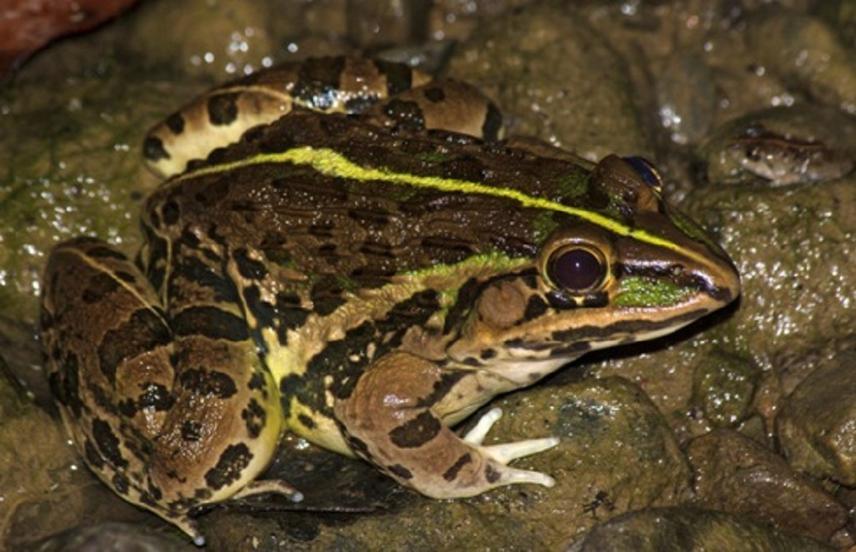 The Indian bullfrog, Hoplobatrachus tigerinus, naturally occurs in the Indian sub-continent. Introduced populations of the bullfrog, localized to a few areas, were reported recently (2009-10) from the Andaman Islands. The bullfrog has a potential to become invasive in these tropical islands which also harbour a high proportion of endemic biodiversity. The bullfrog’s large size, generalist diet, breeding vigour, and synanthropic nature confer it with an ability to outcompete and predate heavily on native anurans and other vertebrates.

The findings of the study would provide management action worthy inputs, such as, pathways of introduction and spread. Given that the Andaman Islands are a global biodiversity hotspot, several endemic species could potentially be safeguarded through management action based on the findings. In tandem with a growing national concern on invasive species in India, the findings of the study would contribute to formulating a general strategy for preventing invasions into island ecosystems of the country.