Ross Worm (Sabellaria spinulosa) Reefs in the Black Sea: Mapping and Conservation of a Special Habitat

Within the scope of this project, the Ross worm (Sabellaria spinulosa) reef, identified for the first time in the Black Sea, will be investigated and mapped. The detailed investigation of these reefs will greatly contribute to the Black Sea biodiversity inventory. In addition to determining the current status of habitat and species diversity in the Black Sea, this project will contribute to the establishment of a marine protected area in the future. In order to raise awareness, meetings with decision makers will be held, educational activities will be carried out in schools and fishermen will be informed. 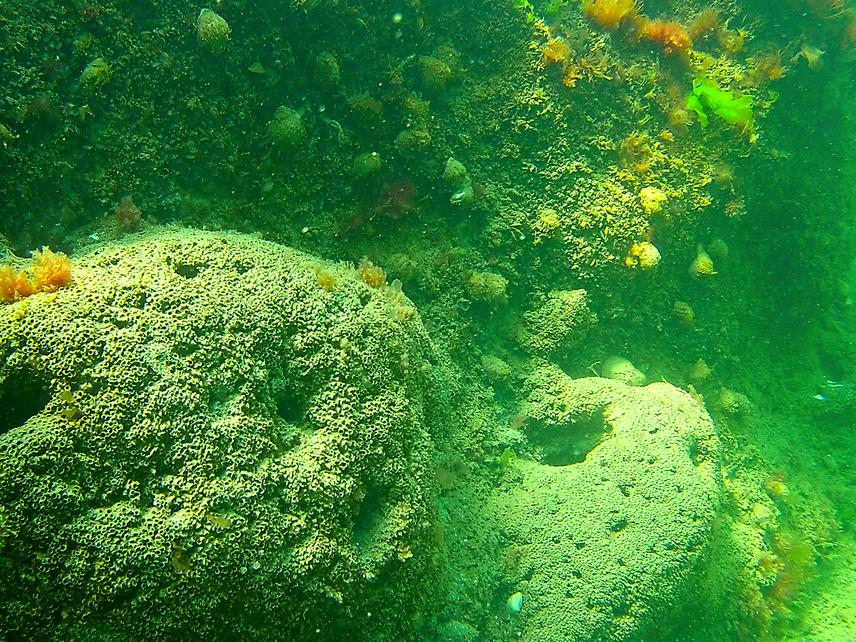 Reef-building sabellariids have been the focus of several taxonomic, biological, and ecological studies since they have been considered as one of the most important building organisms after corals in coastal environments. The reef structures formed by Sabellaria spinulosa (Leuckart, 1849), one of the Sabellaridae species widely distributed in the Mediterranean and Atlantic, host many species and have an important ecological function Therefore, the ultimate protection objective of the project is to ensure that the Sabellaria reef-determined areas have the status of Special Environmental Protection Area. In this way, this special habitat will be protected, and a biological hotspot will be established for the Black Sea.