Where are the Neotropical Otters (Lontra longicaudis)? A study on the Ecology of a Cryptic Mammal across a Transboundary Basin in Mesoamerica 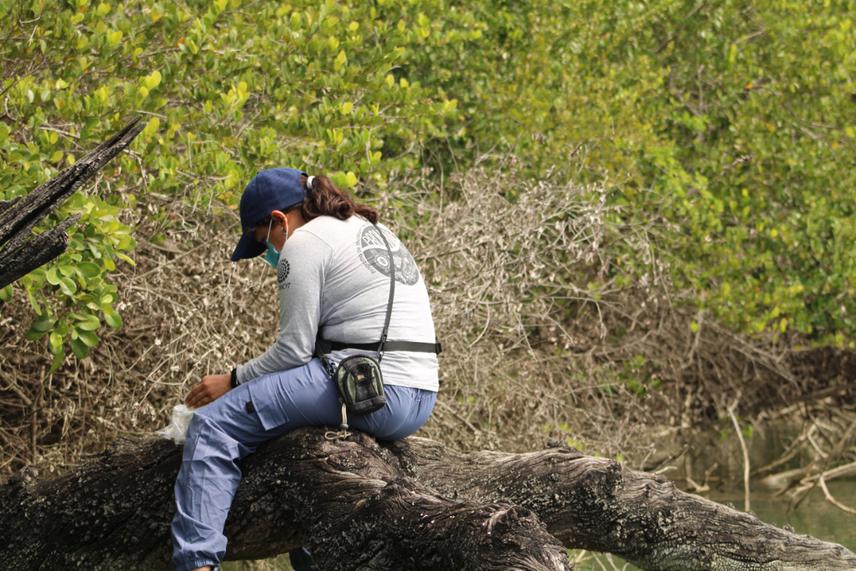 We will carry out aquatic samplings by motorboat or kayak in transects of 1 to 3 km in length located along the riverbed. I will travel silently each transect at a speed of 1 km/h to search for indirect evidence of otters (feces, footprints, latrines, shelters), as well as sightings. We will also conduct semi-structured interviews directed at key informants, such as fishermen, tour operators, and boatmen from rural communities near the waterbodies in the study area.

Although the Neotropical otter is a widely distributed species, there are still gaps in information about its natural history, ecology, and conservation in Mesoamerica. This project will provide information on the current distribution and feeding habits of the species in the Río Hondo basin and the interconnected waterbodies in southern Quintana Roo, using non-invasive methodologies for its study. This project will also collect information on the perceptions and local knowledge about the species and its habitat, so that there will be an approach to propose the Neotropical otter as a flag species for future conservation, education, management, and connectivity projects of northern habitats of the Mesoamerica region. In addition, this project will allow the approach with local people for conservation and management projects in the long term.