The Brazilian Atlantic Forest (BAF) is among the world’s most biodiverse and threatened ecosystems. Remaining fragments comprise around 12% of its original extent, and it has been increasingly deforested. Over 40% of the BAF fauna is endemic and thus threatened of extinction. This number is based on better-known vertebrate animals, while invertebrates, arthropods especially, are much more diverse but lesser-known. Thus, the endangered BAF biodiversity might be much larger, and many species can disappear before they are described. Spiders stand among the arthropods because of their diversity and abundance. Despite their importance in terrestrial ecosystems, lay people tend to disregard spiders because of a few dangerous species. Consequently, research on spiders is underfunded, especially in megadiverse countries like Brazil. The monotypic spider genus Paravulsor is endemic to the BAF and comprise around 40 undescribed species. The distribution of this genus makes it a perfect model to study the evolution of the BAF’s biota and, considering the BAF’s fragmentation, these species might need protection. 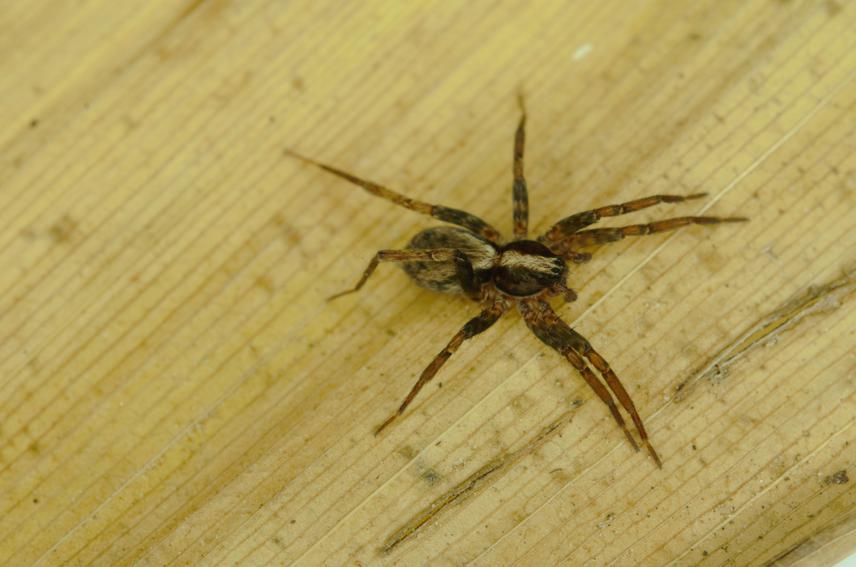 Species description is a critical step to evaluate their conservation status, as only named species can be granted legal protection. This project includes the formal description and phylogenetic and biogeographic studies of those species. We also intend to assess the conservation status of the group and publicize it as an example of the little and undervalued creatures that dwell in the BAF. We will take an innovative approach by integrating the taxonomic study of species with evaluation of their conservation status. The revision of Paravulsor and the formal description of its dozens of undescribed species will increase the knowledge about the BAF biota and this family (Xenoctenidae). I also intend to advance our understanding on how the BAF’s biota diversified as a response to past climatic and geologic events through phylogenetic and biogeographic analyses on the genus. The results of these analyses will be used to predict how spiders will be affected by deforestation and climate change. Finally, we expect to help raise lay public’s awareness of the importance of spiders for the environment and change the popular view of these creatures as only a health threat. I think it is the time to change the public’s perspective on spiders, and I hope my project might be a first step on this direction.