The project will survey the status and threats to Blue Swallow and conduct trainings to facilitate the formation of site conservation groups to spearhead local conservation actions at the sites. 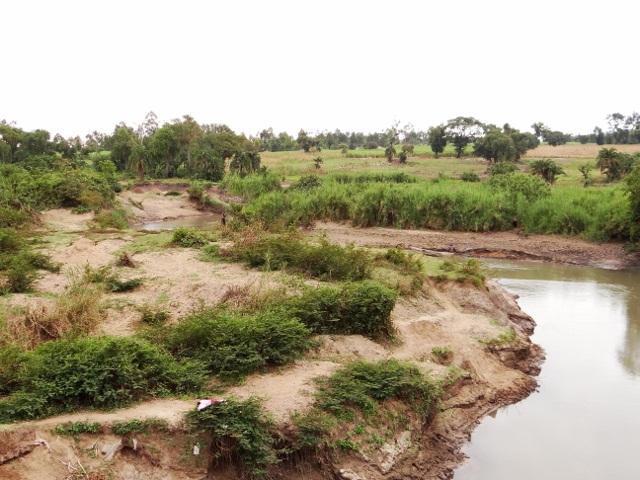 Blue Swallow is globally Vulnerable, classified as endangered by the East African regional Red Data List, and is listed in Appendix I and II on the (Bonn) Convention on the Conservation of Migratory Species of Wild Animals. The species is an intra-African migrant with its range spanning ten African countries. Continentally, the Blue Swallow faces several threats some of which International Blue Swallow Action Plan enumerates as habitat degradation and conversion, local hunting and specialized habitat requirements. In Kenya, the species is known to occur in two Important Bird Areas: Busia Grasslands and Ruma National Park.

The conservation profile of the Blue Swallow in Kenya is low due to focus on megafauna and lack of a localized multi-stakeholder and contextualized management plan for the species. Studies on the species are less hence information on status and population trend of the Blue Swallow is scarce and local conservation action is poor. This is despite deductable threats due to its occurrence in both protected and unprotected sites in its non-breeding range in Kenya. Hence, there is need to conduct surveys on the status of the species and its habitats to provide baseline information to guide future research on Blue Swallow biology and ecology, establishment of monitoring programmes and guidelines for best practice for land management.

This project will survey the population status of the Blue Swallow and establish current threats facing the species and its habitats in its wintering grounds in Kenya to enable design of species/sites conservation action plan. Several trips to the remote study areas will be made during the non-breeding period of the Blue Swallow. Transects will be established and walked randomly at the sites to collect data on species counts, quantify human activities and record notable threats through general observations. The project will also facilitate the formation of Site Conservation Groups in the sites to spearhead local conservation actions and build their capacity on IBA conservation and sustainability. The results of this study will act as a foundation for more research on the biology and ecology of the Blue Swallow and its threatened moist grassland habitats in Kenya.