The project will engage relevant stakeholders to produce sites action plans, conduct participatory livelihoods appraisals, assess Busia’s ecotourism potential and spearhead the branding of Ruma NP as a Blue Swallow site while continuing to monitor the species population and sensitising the local community on species and habitats conservation. 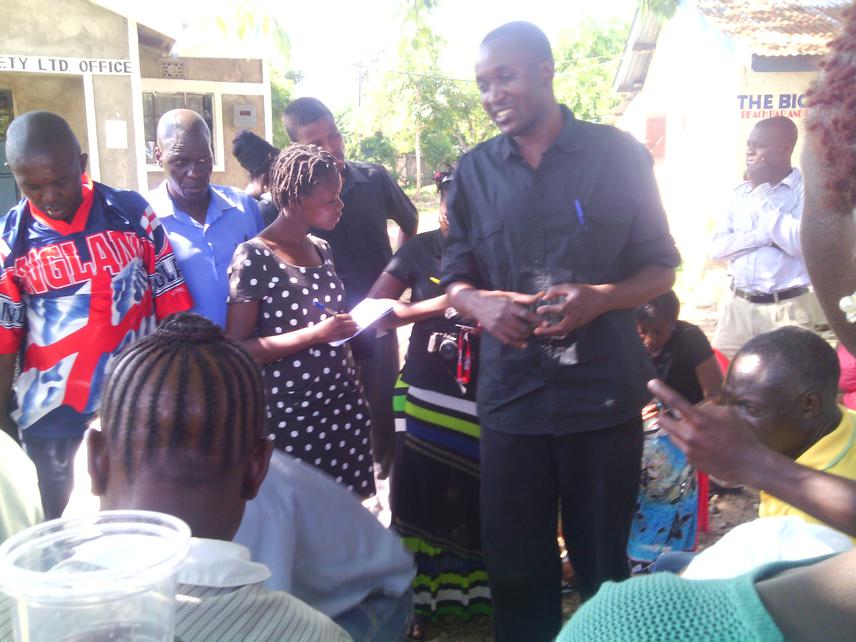 Following the recommendations from my first and second RSG projects, this Booster grant will implement some of the proposed interventions that originated from these projects for conservation of Blue Swallow in Busia Grasslands and Ruma National Park IBAs in western Kenya. Blue Swallow is globally Vulnerable intra-African migrant that visits western Kenya annually during its non-breeding season. It winters in remote sites in western Kenya – unprotected Busia Grasslands and Ruma National Park IBAs. Through field-based research we concluded that the species small population continues to decline owing to lack of stakeholder-driven strategies, habitat conversions, local hunting and lack of knowledge on its ecology in non-breeding season. Conversion of its wet grassland habitats into sugarcane plantations and direct hunting of the species for food/sale are widespread while the attitudes of local people have not changed fully due to lack of economic alternatives. The species has no national action plan to guide its conservation and avi-tourism development. To conserve the species and its habitats, a multi-stakeholder approach that involves development of sites-specific action plans, identification of sustainable alternative livelihoods through livelihood appraisals and promoting the branding of Ruma NP as a Blue Swallow site while continuing to monitor the species population and sensitising the local community on species and habitats conservation are critical. This Booster grant is a continuation of my previous RSG projects that will be critical in implementing the key interventions identified in my previous RSG projects.