Building Capacity for Local Community, Enhancing Young Generation and Improving Governance to Save the Bats and Khmer Culture in the Mekong Delta, Vietnam 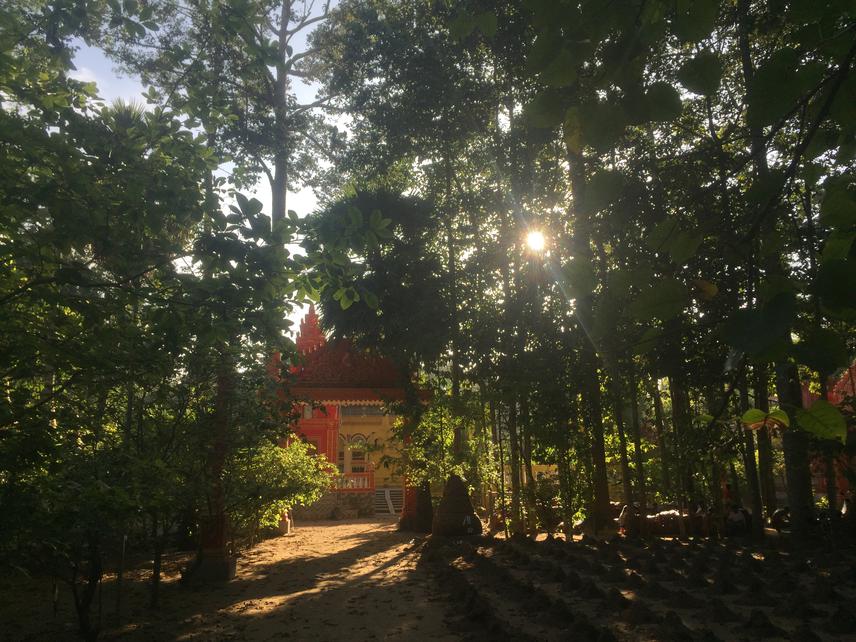 Three main activities that the project would like to implement. Firstly, the pro-ject would support and work closely with local authority officers in order to or-ganise “bat trade” in these sites. This activity aims at investigating bat traffick-ing, the purpose of this activity plans to release the bats if there is any case from the teams. Secondly, the project team members organise to re-study the currently bat species in three sites which focus on amount of bat species, living environment condition (or ecosystem, habitat). Thirdly, this project communi-cates closely with schoolteachers in six schools of three sites in order to organ-ise bat’s education program: stories, photographing, and painting. These doc-uments would plan to design “educational documents” that can use for edu-cational purposes to young generation, children at different schools about the bats.

The output of this project would include policy brief, educational document, and bat documentary. The outcome of the project aims at raising awareness of local people about the bat’s species and contributing wildlife bat’s protec-tion in Vietnam and region. Our project partners come from different back-grounds, School of Environment and Education (Can Tho University), NGOs, Sub-Department of Forestry, Schools, Local Authority Officers, and Local Peo-ple. The project would start June 2022, end May 2023.