A Citizen-Science Programme to Monitor Cheetah Population in Zimbabwe

Cheetahs (Acinonyx jubatus) are one of the most threatened species and their populations have been exterminated in most of their range in Africa and Asia (Durant et al., 2017). With an estimated total of 7,700 individuals across 33 populations, cheetahs are listed as ‘vulnerable’ in the IUCN species Red List (IUCN 2014). The decline in populations is largely due to changes in land-use amongst other reasons (Durant et al., 2017). 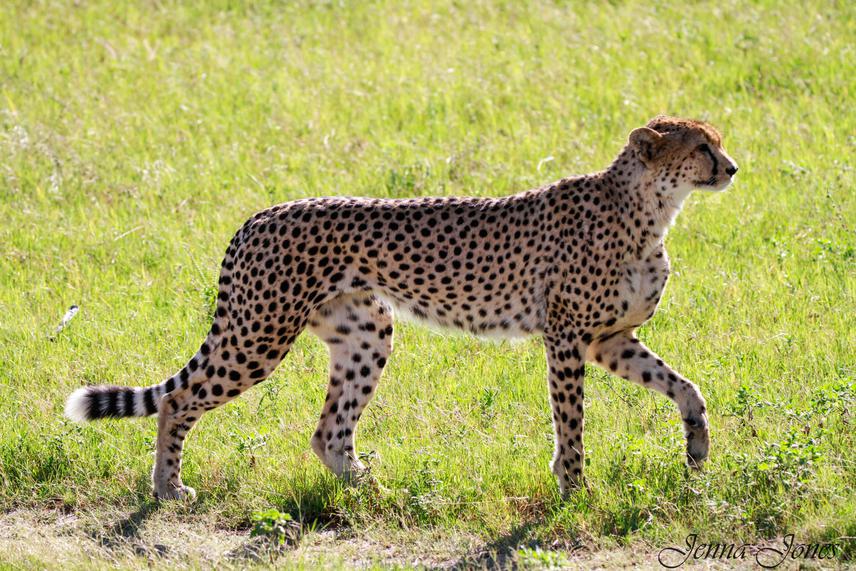 The main objective of this study is to determine the current cheetah population in Zimbabwe using sightings and associated photographs from the general public (i.e., citizens).

To engage citizen scientists in our programme, and submit their cheetah sightings and photographs, we will provide user guides on our website and Facebook page, via posters and sighting sheets at information kiosks at national parks estates, lodges and safari operator's offices, publish articles in the local press, give regular talks at events, and conduct training workshops. These efforts will train citizen scientists on data collection protocols to ensure quality data is collected.

The workshops and training sessions will target safari guides, local community members, tourists, and national parks rangers. We will visit the different lodges, national parks, and villages to conduct workshops so that small groups can be trained; this likely means repeat visits to certain areas (i.e., communities) and developing a Cheetah Citizen Science Ambassador amongst the national parks guides and/or rangers, to help support our programme.

By directly involving the general public in research, this project will increase awareness of conservation requirements for cheetahs in Zimbabwe and engage citizens in promoting cheetah-friendly environments. In long-term, this study will develop a smartphone-compatible data collection application (for Android and iPhone) that would be freely accessible for download, to use for long term cheetah population monitoring.