Given their position at the bottom of most food webs, invertebrates are essentials for a healthy ecosystem. Unfortunately, they remain poorly studied and appreciated. Caño Island Biological Reserve and Marino Ballena National Park are very touristic places for scuba diving and snorkeling in Costa Rica. With INMOLO project, Innoceana NGO – whose aim is to protect oceans through innovation and education – will inventory marine invertebrates and create the first collaborative book in Costa Rica with locals and tourists. This project will raise awareness on invertebrates’ importance for the ecosystem and aims to improve the conservation of the areas involved. 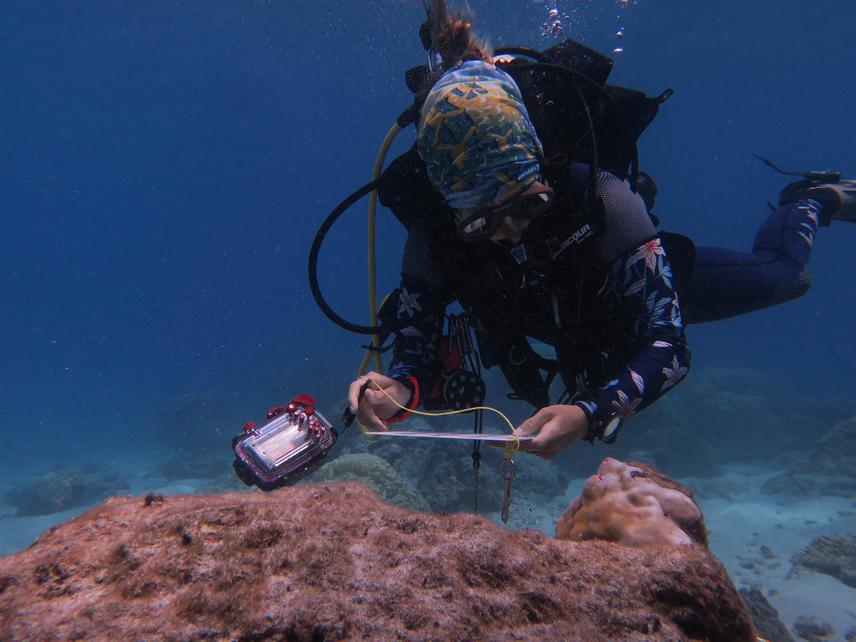 Caño Island Biological Reserve and Marino Ballena National Park are two of the most touristic places for scuba diving and snorkelling in Costa Rica. With around 197.000 visitors every year, and the lack of environmental consciousness, those ecosystems get damaged every day. Given the strong general interest for big vertebrate species like turtles, sharks and whales, tour operators, locals, and tourists are usually uninformed about invertebrates and corals.

With the creation of an inventory of marine invertebrates, we will collect precious data about identification, abundance, localization, and behavior in the area of interest; that are today nonexistent. These data can be used by other researchers for external investigations and will inform us of the health of the ecosystem around Caño island and Marino Ballena National Park. As a baseline study, this will also allow us to keep track in the future of potential change in invertebrate populations after external perturbations or climate change.

Moreover, we are today in an era of extreme biodiversity loss. While terrestrial species have been widely studied, marine invertebrates remain poorly investigated. There is a clear lack of information regarding invertebrates around Caño Island and Marine Park. Yet, without knowing what we have, we cannot know what is being lost; identifying the species living in the area and their distribution is essential to know how and what to conserve, but also to evaluate conservation measures efficacy. This project will give proof and support for conservation needs concerning invertebrates’ populations and will hopefully lead to a reinforcement of Caño island and Marino Ballena protection.

Finally, one of the most important goal of this project is to encourage public engagement. Along with the help of the rangers of the park and island, we will be involving tourists, local guides and tour operators in the creation of a collaborative book. We will be training them on invertebrates’ ecology and importance, and include their name in the book under the picture corresponding to their observation of an invertebrate species. This will allow us to create a link between scientists and field guides. Thus, through education and collaboration, we will raise awareness about the importance of invertebrates for the durability of a healthy ecosystem and simultaneously limit the damage done to those marine areas.