The region of the central valleys of Oaxaca, Mexico, is known for the elaboration of mezcal and the use of agaves as food and fibers, proof of this is recorded in the caves of Guilá Naquitz where maguey fibers of more than 9 thousand years, along with these have been found remains of other basic plants in the Mexican diet such as squash, beans and corn. The outstanding use of the maguey for the elaboration of mezcal is a common practice in the towns of this region, since it is fundamental in their culture, whether in patron saint festivities, celebrations or even during the death of a person. Until a few years ago, this practice did not put at risk the wild populations of the different species of agave, as well as the very forests where they grow. 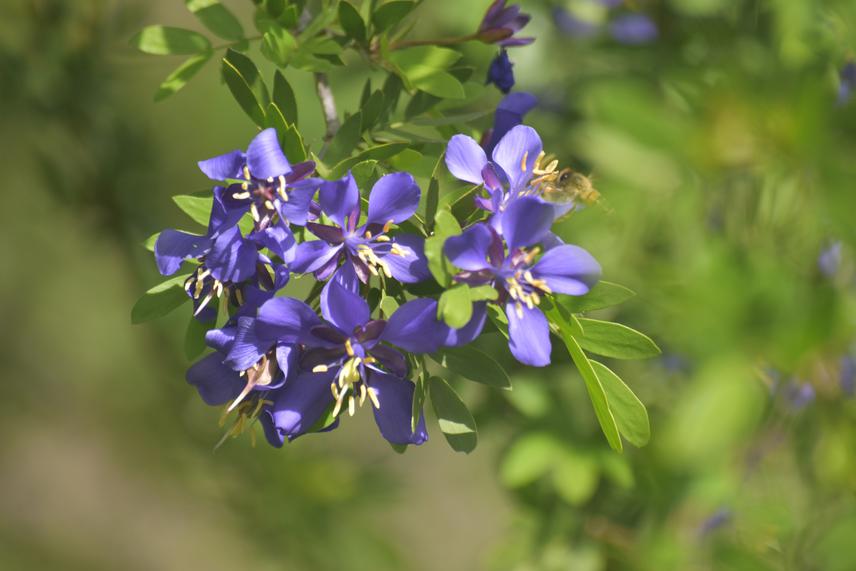 From the year 2000 to date, the mezcal boom has led to the transformation of large areas of forest for the establishment of Agave angustifolia, mainly and putting at risk the wild populations of Agave marmorata, A. karwinskii, A. lyobaa, A. convallis, A. potatorum and A. rhodacantha, since wild agave mezcal is more highly valued in the market. The objective of the project is to create two community nurseries in which native species that have suffered anthropic pressure are propagated, generate information and implement techniques of monitoring, propagation and reintroduction of native species.

The work will contribute to the sustainable use and management of natural resources in the upper Tehuantepec River basin, successful conservation of the genetic resources of different native plant species, propagation and reintroduction of overexploited species into the habitat, and will also provide communities with the tools necessary for them to implement and monitor their conservation.