-Conduct environmental education workshops: Work together with the community, by making workshops in the schools involving the younger and older people with the objective of create a bond about the conservation of this species 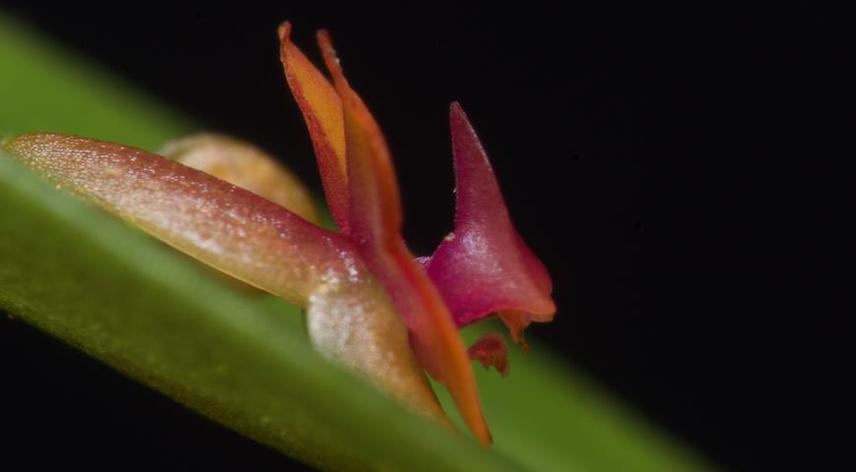 Monitoring the extant population of the Critically Endangered species, Phragmipedium andreettae in Colombia, an orchid known as lady slipper orchid, a plant illegally collected and poach by its highly demand in the nurseries of the world. The study will be performed by recording the presence and abundance using direct observation and herbariums records. We’ll performed and generate its first potential distribution, and thus propose new areas for its conservation. In addition workshops with the community to help the conservation of the species will be organized.

In Colombia there are no previous conservation or monitoring studies related with the population of this species, only some related with its taxonomy. This study will be the first related with its conservation, monitoring, potential distribution and the first to include the community in the process of identification of the individuals in the field and its role of importance within the habitat. Also depending on the results we will propose to evaluate the representative of the species in the National System of Protected Areas in Colombia. Delimitate new areas of conservation, based on the potential distribution of the species.