The goals of the project are of paramount importance to elucidate ecological aspects that are critical to designing successful translocation and habitat management plans. Accordingly, with the knowledge gaps identified, the current proposal aims to accomplish two key research goals which are:

• To identify home area and habitat use frequencies for the species and,
• To identify the diet of the rodent.

According to the current state of lack of ecological data about the species, acquiring these outputs is of critical importance. Hence achieving the two main goals would represent a meaningful change in the understanding of the species and his ecology since there is no such data for the endangered rodent. More importantly will elucidate ecological aspects needed to design successful conservation actions. 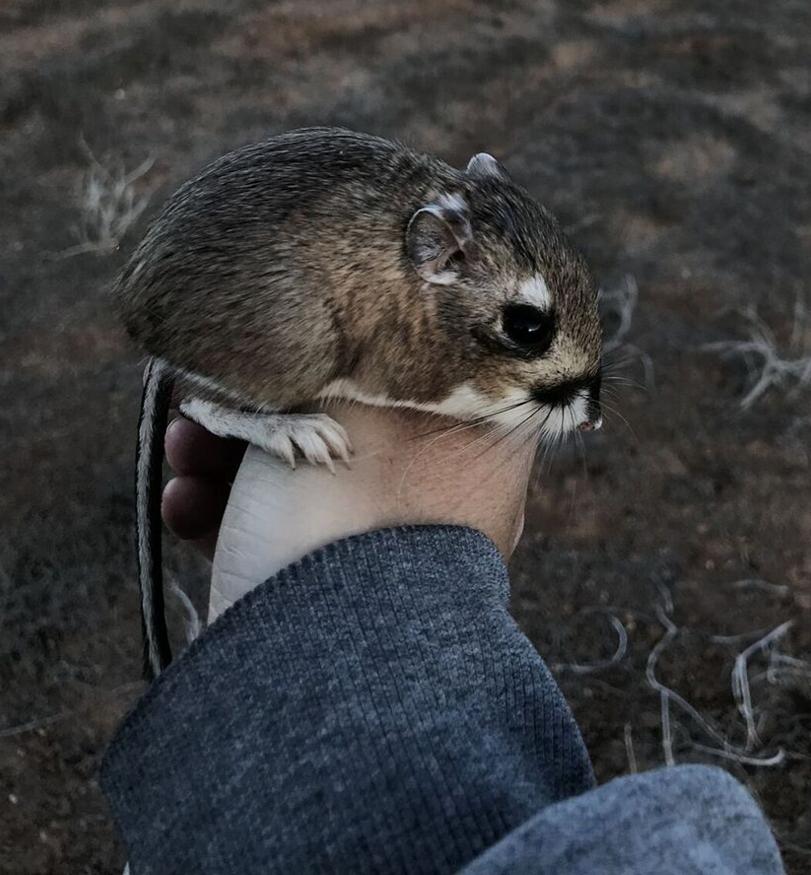 Dipodomys gravipes was described by Lawerence Huey in 1925, who documented its range as the coastal plains of San Telmo south to El Socorro and, on the floodplain of Arroyo El Rosario (Huey, 1925). Further research on morphology and ecology conducted in the early ’80s (Best, 1983; Best & Lackey, 1985) lead to elucidate morphological inter- locality variation and moderated sexual size dimorphism, ecological niche, and generalities of the habitat, as well as some ecologic interactions with other species. In the ’80s two of the largest populations, Agua Chiquita and Arroyo El Rosario, declined dramatically due to agricultural conversion (Best, 1983; Best 1986). 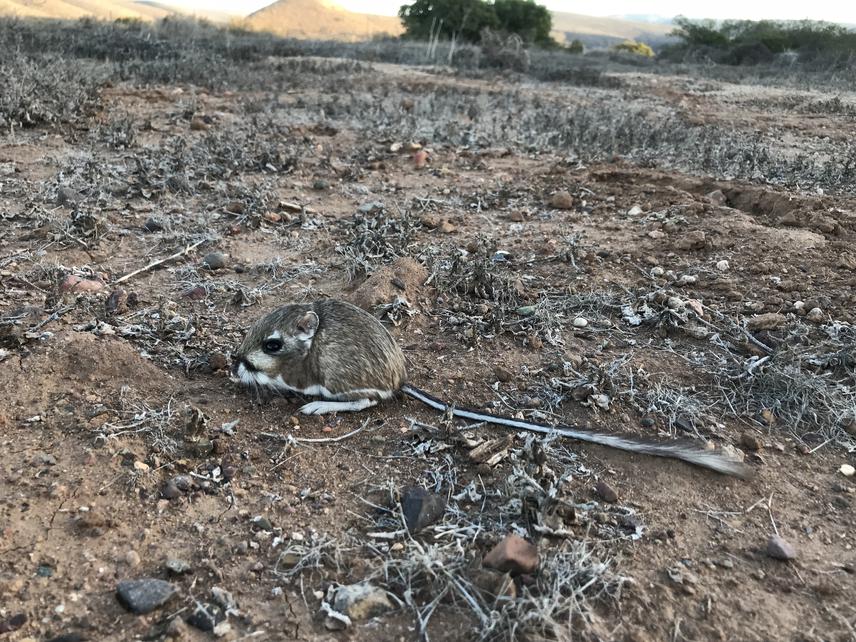 Subsequent surveys in the early 1990s failed to find the species (Mellink, 1992, 1996). Since then, and given the lack of further captures, biologists and conservationists have feared the species could be extinct (Ceballos and Navarro, 1991; Mellink 1992, 1996; Mellink and Luévano 2005). Is currently considered so by the Mexican government and is listed as critically endangered by the International Union for the Conservation of Nature (IUCN), whose Small Mammals Specialist Group (SMSG) included it among the 20 small mammals for which the determination of its status and conservation needs were urgently needed.

After a 25-yr hiatus in survey efforts, the species was rediscovered recently in 2017 (Tremor et al., 2019). The rediscovery was followed immediately by an intensive survey, to find all the populations as well as to precise the specie´s conservation status (Vanderplank et al., in preparation). Most of the new localities are in abandoned agricultural fields and are susceptible to be used for agriculture again. Currently, agricultural companies have resorted to the desalination of seawater to increase their volumes of available water which will increase the availability of water for crops and thus potentiating agricultural production and affecting the species. Moreover, several knowledge gaps that are critical for the planning of conservation actions for the species where identified. Considering that conservation actions such as translocation of populations and habitat and vegetation management plans should be implemented based on ecological aspects such as diet, home area, and habitat use to be successful there is a sense of urgency to fulfill these knowledge gaps. Therefore the current project aim to identify these urgently needed knowledge gaps.