There are close to 100 species of freshwater fishes’ native to Sri Lanka, of which more than half are endemic. Snakeheads (family Channidae) are carnivorous freshwater fishes. They are important commercially for several reasons. Some are used in aquaculture and live food trade, while others have been introduced widely and become invasive. Most species of snakeheads are popular in the ornamental fish trade. Six species of snakehead are native to Sri Lanka: Channa striata, C. punctata, C. kelaartii, C. orientalis, C. ara and C. marulius. Among these, C. orientalis and C. ara are endemic to Sri Lanka. 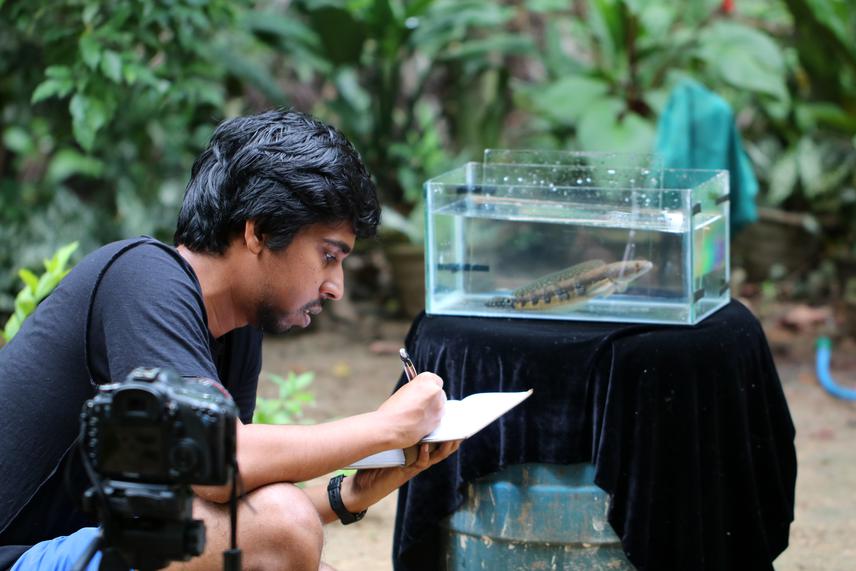 Giant snakeheads of the Channa marulius group are the largest snakeheads in Sri Lanka. My previous study identified unexpected species diversity in Sri Lanka comprising possibly three geographically discrete lineages. However, the morphology and genetic data based on the mitochondrial barcoding gene was not congruent. In this project, low coverage Illumina genome sequencing methods will be used to understand the population genomics of the Sri Lankan Giant snakeheads. This will provide a robust validation of relationships earlier inferred from mitochondrial genetic data and will have significant implications for conservation and management as this species is already listed as Vulnerable.