Conservation Awareness and Compliance Campaigns towards Conservation of Endangered Manyara Tilapia (Oreochromis amphimelas) and its Habitat in Lake Manyara, Tanzania

Lake Manyara is a shallow soda lake covering an area of about 470km2 in northern Tanzania. The lake is a home to four important fish species including the endangered Manyara Tilapia (Oreochromis amphimelas). Manyara Tilapia is endemic to Tanzania and was inscribed in the IUCN red list of threatened species in 2006 because of driving forces namely overfishing, extreme drought, and habitat degradation. Since 1970 abundance of fish in lake Manyara have been declining, the situation which threatens the long-term existence of the endangered Tilapia. Overdependence on fishing as the main livelihood activity coupled with readily available market for the fishes have increased migration of people to villages surrounding the lake for subsistence purpose. This has imparted high fishing pressure on the lake with consequent decline in all fish catch from 1,800 tons in 1970 to 0.5 tons in 1990. 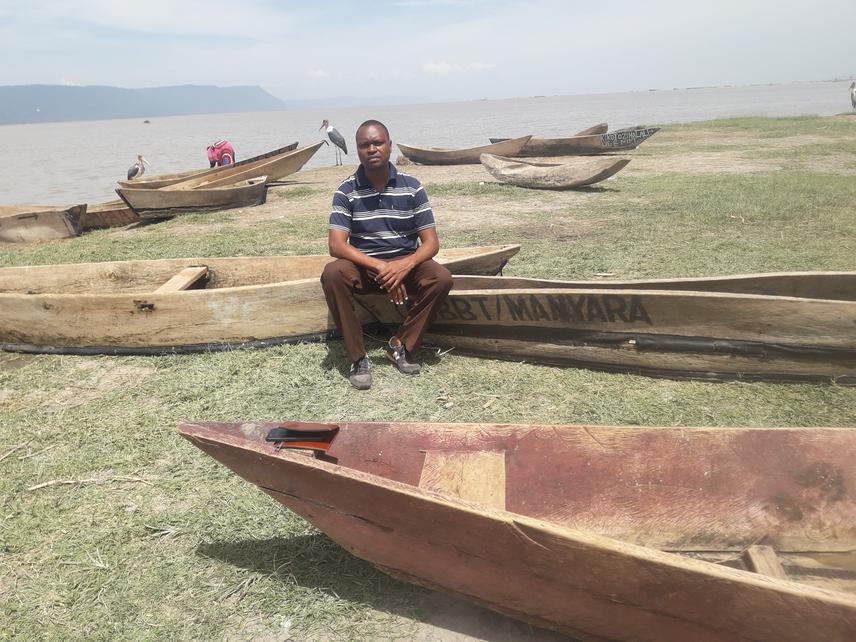 More importantly, 20 years has lapsed since the last estimation of fish catch from lake Manyara, hence the current stock of Manyara Tilapia in the lake is unknown. In addition, overgrazing around the lake and poor cultivation practices involving clearing of vegetation cover around riparian zone of rivers pouring into lake Manyara, have caused soil erosion and subsequent sedimentation into the lake. This have caused habitat degradation that culminated into diminished abundance of Manyara Tilapia. To date no efforts have been directed towards ensuring long-term existence of Manyara Tilapia. This calls for urgent site-specific conservation efforts to safeguard its population. This can be achieved through fisheries management in conjunction with empowering villagers with conservation education, which will enable them to engage in income generating activities (IGAs) that are environmentally friendly.

(i) To establish the current stock size of Manyara Tilapia and condition of its ecological habitat.

(ii) To restore the population and ecological habitat for Manyara Tilapia through fishery management and dissemination of conservation education.

(iii) To train communities on different types of income generating activities and how to initiate them as alternative sources of income which will include tree nursery and poultry farming small projects.