Contribution to the Conservation of an Endangered Species, the African Wild Dog in West Africa

The project has two components: one research part and one education part. 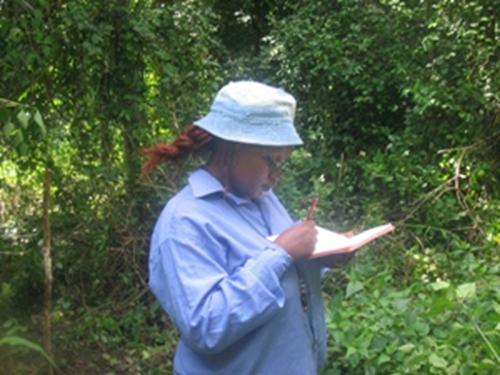 The present project on African wild dog aim at contributing to the sustainable conservation of one of the most endangered carnivore species in Africa: wild dog with the participation of local populations. 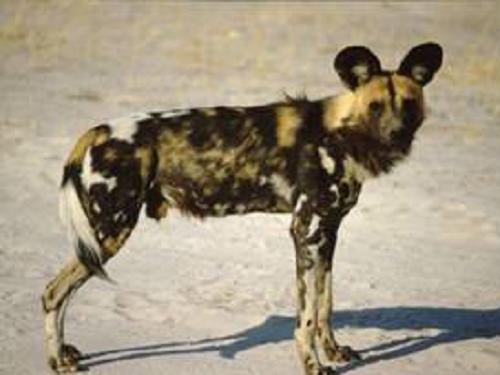 African wild dog ( Lycaon pictus), the second most threatened dog in Africa and previously well distributed in Africa is extinct in many countries particularly in West and Central Africa (Woodroffe & Ginsberg 1997). But these last years, populations of this species seem to recover in protected areas in Benin. That's why we decide to conduct a project on the conservation of this species to participate to avoid another reduction of its populations.

The project has two components: one research part and one education part.

The research part, due to the scarcity of renewed information on wild dog distribution and abundance in Benin will consist to gather available data on wild dog presence, distribution and abundance in the two national parks of Benin and their annex zones, as basis for a better monitoring and conservation of populations. Data collection will be done by literature review, interview of those who frequent the parks (wardens, rangers, tourists, local guides, hunters…)

The second part of the project will be carried out with populations mainly in schools. Populations are one of the main threats to wild dog and other wild animals' conservation. And to guaranty a better future for our wildlife resource, it's important to start involving kids and young, the future managers of resources.

Teachers will be trained on wild dog and other carnivores' conservation in order to do school kids' education/awareness. Children will also be directly taught on how they could contribute to conserve wild dog and other threatened wild species (by the creation of wildlife clubs in schools). They will be charged to aware their parents. At the end of the year and the project, some tests will be organised on wildlife conservation and best students will be prized. Children will help to gather stories, tales, proverbs … on wild dog and some other threatened species and this will be complied in form of pamphlet or booklet (according to the amount of collected information and cost) on wild dog and wildlife in general conservation. There will be also awareness of populations by local radios.