I will provide evidence about climatic fluctuation impacts in both woody plant species and communities across Seasonally Dry Tropical Forest, considering their taxonomic, phylogenetic, and functional diversities. Employing the ecological niche modelling approach, together with phylogenetic and documented functional traits of species, I will estimate how the spatio-temporal patterns of alpha and beta diversities could change in the short-medium term (2040's and 2060's). Besides, I will use my maps and GIS tools to identify areas with high diversity and high concentration of endemism of woody species at a continental scale and define those areas worth to add to conservation and protection schemes. 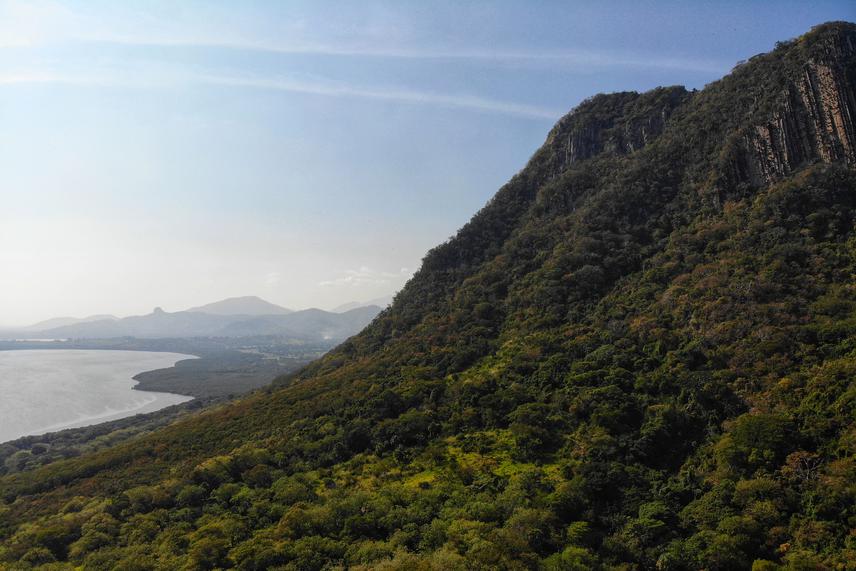 The Seasonally Dry Tropical Forest (SDTF) is one of the most endangered ecosystems by human activities and the accelerated climate change. My project's principal concern is to gain insights into the potential impacts of global climate change in the woody plant species distribution and the communities' reconfiguration across SDTF. This last is important because recent evidence suggests that biota assemblages could be prone to an uneven structural reorganization (including species turnover and extinction) because of climate change and other anthropogenic pressures. Although a high beta taxonomic diversity characterizes STDF, understanding its spatial structuring in phylogenetic and functional traits distributions is still a pending task. 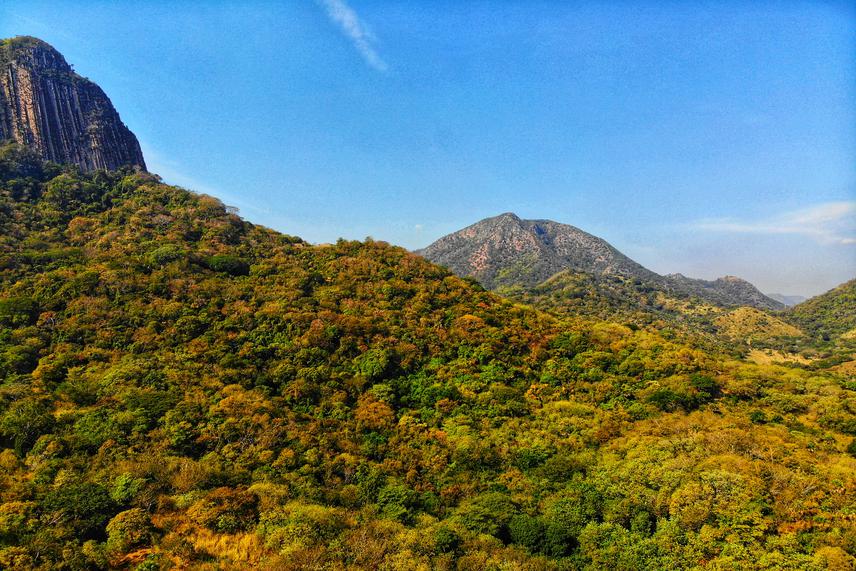 The significant contributions of this project will be: 1) to update the list of woody plant associated with STDF; 2) to identify the effect of climate change in alpha and beta taxonomic, phylogenetic and functional diversity; 3) to identify species highly vulnerable to climate change, and 4) to determine hotspot areas that require immediate conservation and protection actions. Based on this information, I expect to reevaluate the conservation status for these woody species and define conservation priorities for these endangered forests.

To do these, I will compile a dataset with information on woody plants associated with SDTF from free databases, museums, collections, and fieldwork. Besides, for each species, I will integrate both phylogenetic and functional information. Then, via SIG and Ecological Niche Modelling approaches, I will obtain individual distributional species maps for the present and future (2040's and 2060's). Using the ecological niche modelling approach combining phylogenetic and documented functional traits of species, I will project how alpha and beta diversities of the three diversity levels will change in future climate change scenarios (2040 and 2060 years). Besides, considering each area's uniqueness (in species terms) and the spatial relationships among them, I will determine hotspot areas requiring immediate conservation and protection actions and identify individually those species highly vulnerable to climate change. This information will allow scientists, policymakers, and NGOs to make management decisions and update species' conservation status (IUCN Red List).