This research aims to examine the impact of roads on livelihoods of crop farmers, patterns of farming systems and land cover change in Ghana 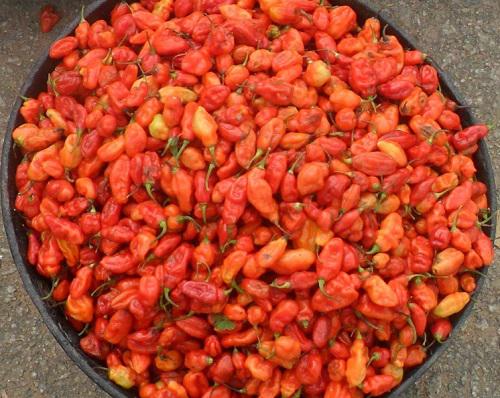 Road networks in rural areas are promoters of rural development: increasing non-farm employment, increasing farmers’ income, and improving the livelihoods of rural people. Improved roads in agricultural areas may have several multiplier effects most of which have not yet been fully examined. This research will show the extent to which communities can develop, and how diverse economic activities of farmers can be, should they have access to improved roads in their communities. These findings will inform rural development policies in Ghana where the poverty level in the rural areas is about four times that of the urban centers. 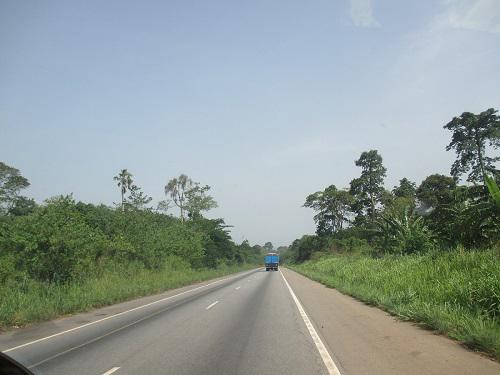 This research stems from the fact that most farmers in Ghana are poor because they produce on subsistence basis for consumption alone. The reason is that, these farmers are unable to transport their produce to market centers due to poor road networks which become inaccessible especially in rainy seasons (Badu et al., 2013; Codjoe and Owusu, 2011). Several research have been done on roads, farming and deforestation in the tropics (Laurance and Balmford, 2013; Laurance et al., 2014; Rudel et al., 2009; Sloan et al., 2012). There is however no empirical evidence on the relationship between roads’ improvement, farm activities and deforestation in the Ghanaian context. This research therefore aims to examine the impact of roads on livelihoods of crop farmers, patterns of farming systems and land cover change through the following objectives: 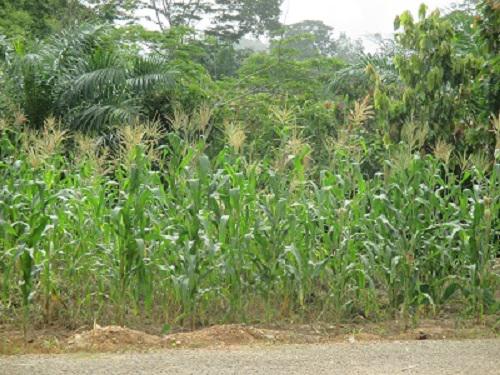 i. Measure the degree to which improved roads influence different typologies of farmers to adopt non-farm economic activities;

iii. Measure the influence of roads on incomes from farm and non-farm economic activities among the various types of farmers.

The findings from the research will show the rate at which land use changes in relation to road conditions. It will show whether: farmers are able to expand their farm sizes, forest cover decreases, and communities get more infrastructure, when they have good roads. It will therefore help policy makers in the efficient allocation of roads when designing various poverty reduction programmes having in mind how to control other environmental concerns roads’ development might bring. The findings of the research will facilitate further research in the areas of agriculture, road development, and deforestation in Ghana.