The South African inshore Bryde’s whale population is a small, isolated population that is known to show year-round residency in South Africa’s coastal waters. These rare and elusive baleen whales form a unique part of this marine ecosystem, being the largest consumers of economically valuable fish species such as sardine and anchovy, while also being the only baleen whale species of such a small population size (<1,000 mature individuals) in this region. As a result, this population holds a national listing as “Vulnerable” under IUCN criteria due to concern for the viability of this population especially since threats such as fatal entanglements and the indirect effects of climate change have increased in severity in recent times. 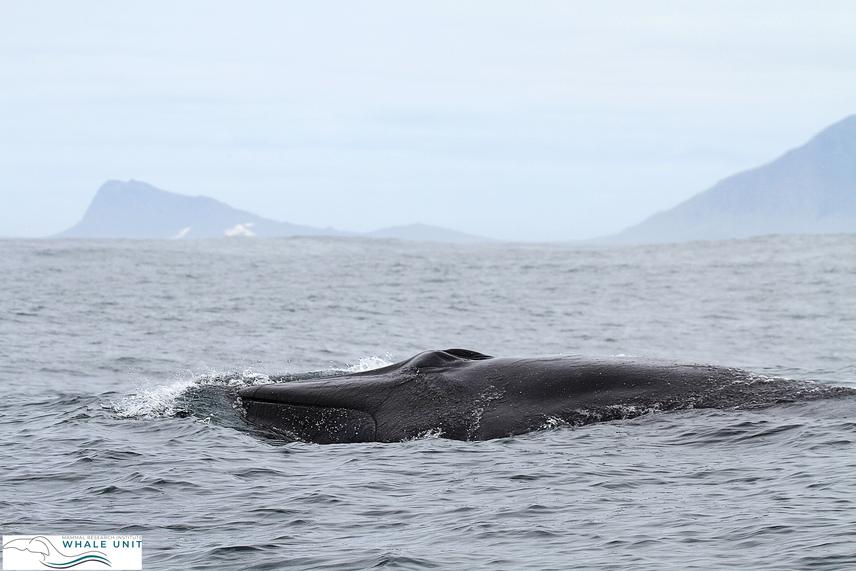 Although there have been efforts to study this inshore population, additional information on their distribution, demography and phylogeny is key in implementing and planning of conservation strategies. In this case, population genetic methods are extremely informative and can possibly fill current knowledge gaps that are evident for South Africa’s Bryde’s whales. Microsatellite genotyping and mitochondrial DNA (mtDNA) markers are well-known and tested methods for cetaceans that can provide insight into population demographic questions. MtDNA markers can be used to resolve phylogenetic and taxonomic complications effectively, which is a major area of interest for Bryde’s whales globally. On the other hand, microsatellite markers can be used to assess the genetic diversity, relatedness and structure of populations. As these are all areas that are currently unclear for the inshore Bryde’s whale population, the aim of this project is to assess the level of genetic diversity within the population while investigating if any spatially defined population structure is evident. If one or more subpopulations exist along the South African coastline, it increases conservation concern as these may need to be managed as separate units. Furthermore, since small populations are characterized by low genetic diversity, investigating this aspect in the South African population will provide insight into its viability as genetic variation is vital in adaptation to environmental changes. As climate change poses a threat to all marine organisms in recent times, this is extremely important information required in conservation planning and management.