Hidden Corners of Serbia - Preserve Our Freshwaters from Oblivion

Provoke environmental action in Serbia, engaging art and modern media together with science;
- We aim to raise the interest of public and scientific community in improving conservation status of certain areas;
- Make original short movie series “Hidden corners of Serbia” that will present the beautiful nature of Serbia, its people and its scientists;
- Put in focus monuments of Nature with freshwater ecosystem component of small to medium size;
- Implement in situ hydrobiology research and emphasize the role of science;
- Educate a new generation of independent researchers and establish a network of volunteers that will carry on the monitoring process;
- Trigger future scientific actions. 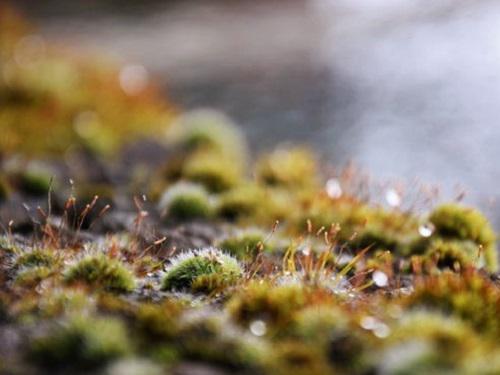 Rising campaign for biodiversity protection and banding together both common people and scientists is our primary goal. We will provoke environmental action engaging art and modern media together with science in promotion of biodiversity and life in accordance to nature. Original short movie series “Hidden corners of Serbia” is about to come to life. First season: “Preserve our freshwaters from oblivion”, will focus on beautiful monuments of Nature in Serbia with freshwater ecosystem component most publicly and scientifically neglected. Implementing in situ hydrobiology research, we will emphasize the role of science in addressing key environmental issues, conservation and efficient management planning. We believe this project will help emphasize the importance of preserving the water on which all life depends. Nevertheless, collaboration with researchers from all other fields of interest is our future aim. 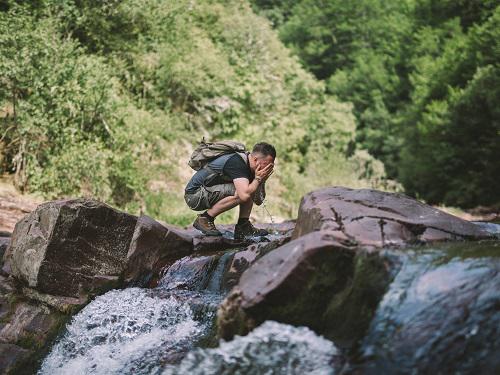 This project is intended as a trigger for future scientific actions, with the idea to start a movie series that will follow our path of exploring all of Serbian nature and inspiring scientists to investigate more. So feel free to contact and join us! 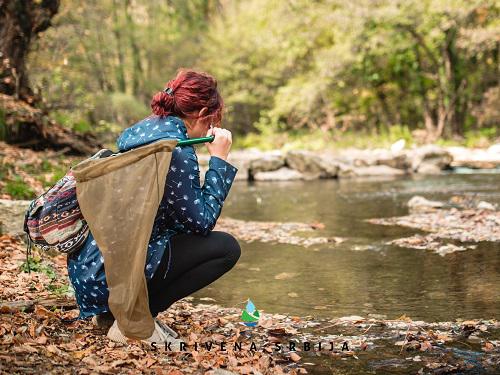