Hidden Corners of Serbia - Preserve Our Freshwaters from Oblivion

Implementation of a video campaign: creating an educational and promotional series of 20 short films (about 20 species of conservation concern, that inhabit Serbia) and one feature documentary film (about hidden gems of Serbian nature in small protected areas, issues in their conservation and attitudes of people towards their protection).
Implementation of a networking campaign: strengthening cooperation between RSG grant recipients in Serbia, which will help in bridging the gaps: emphasizing the important problems in nature conservation and overcoming the obstacles together.
Implementation of an awareness campaign: Promoting awareness, education and active participation in nature conservation and improving mutual understanding between the locals and all other participants (scientists and institutions’ representatives) through direct communication. 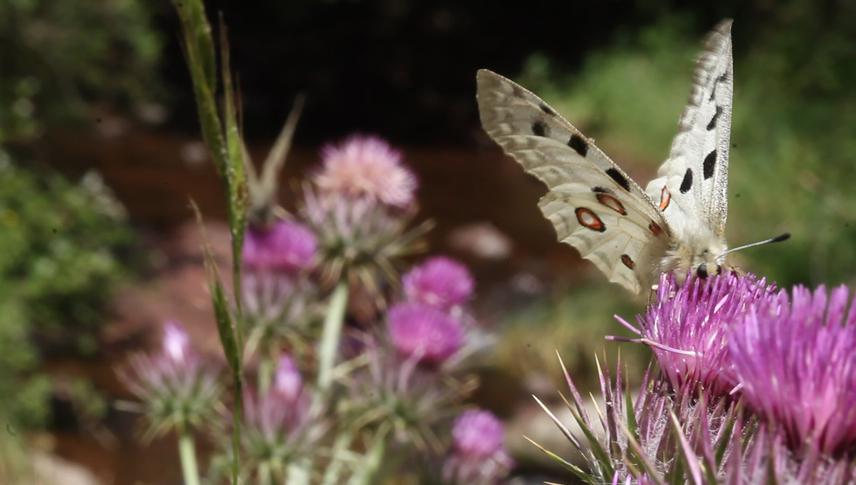 Continuing the work from the project supported by the 1st grant (No 24565-1), this project aims at bridging the gaps between people and nature as well as people between themselves. This project is putting in focus small protected areas of Serbia, dealing with issues in fresh-water conservation, monitoring of species and habitats and social and educational aspect implementation in proper conservation planning. Therein focusing on species of conservation concern, inhabiting those protected areas, present on the IUCN red list and protected by national and international legislation but dealing with negative anthropogenic alterations. The original movie series “Hidden corners of Serbia”, being recognized by the scientific community will continue to grow, changing public perceptions and helping towards conserving species and habitats.