Study on distribution, habitat use, threats and conservation needs of Chinese pangolin & creating awareness on the conservation importance of the species. 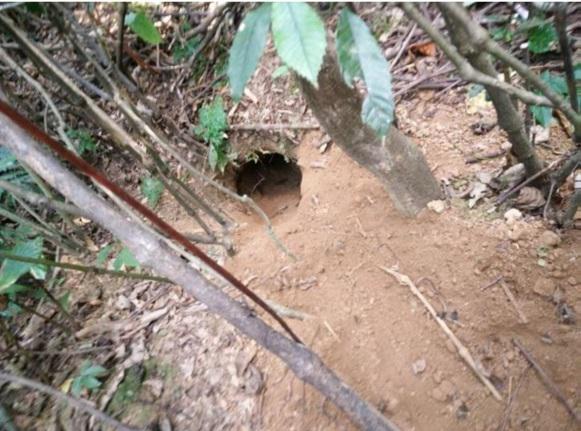 The Manis pentadactyla (Chinese pangolin) occurs in the Himalayan foothills of Nepal, Bhutan, and Northern India, as well as in Bangladesh, Myanmar, China, Hainan and Taiwan (Challender et al., 2014). The species is classified as Critically Endangered in 2014 by IUCN due to high rate of decline throughout its range. In Bhutan, it is believed to be a symbol of bad omen. Such beliefs are threatening its existence in Bhutan. Similarly the species is not protected in Schedule I of Forest and Nature Conservation Rule, 2006, of Bhutan adding to the threat. Moreover, Manis pentadactyla is poorly studied species especially in Bhutan. Reliable information on its distribution, habitat use, and conservation threats is lacking. This dearth of information on conservation importance is likely contributing to the species’ decline in Bhutan.

One important output of the proposed project will be to plan to conserve the natural habitat of the species. Currently, local communities are clearing large areas of forest land in the quest for economic gain by planting cardamom. However, with their involvement in the conservation effort of the species through this project, it is expected that natural habitat of the Manis pentadactyla will be managed to protect the species. Likewise, local foresters will also be engaged in the project. Their involvement will increase regular monitoring of the illegal killing of pangolins for medicinal values. Hence, conservation of the Chinese pangolin would be enhanced through the proposed project.