Comparative Study of Morphological and Genetic Traits of the Mediterranean Endemic Gorgonian Spinimuricea klavereni (Anthozoa, Octocorallia, Plexauridae) between the South Tyrrhenian Sea (Italy) and the Sea of Marmara (Turkey)

Gorgonians are fan-shaped soft corals, highly vulnerable against anthropogenic stressors. Spinimuricea klavereni is a Mediterranean endemic gorgonian found on hard substrates or, on soft substrates attached to cobbles or shells, found deeper than 70 m but due to its peculiar oceanography exceptionally shallower in Marmara, an inner sea that’s isolated from the Mediterranean for thousands of years. Despite an increase in recent records of S. klavereni, mainly due to a more common use of Remotely Operated Vehicle (ROV), this species is considered rather rare in the western Mediterranean. In the northeastern Sea of Marmara (Prince Islands), S. klavereni is considered a common species and it is found as patches of few colonies. However, both the Tyrrhenian populations and the Marmara ones are subjected to a wide array of threats. 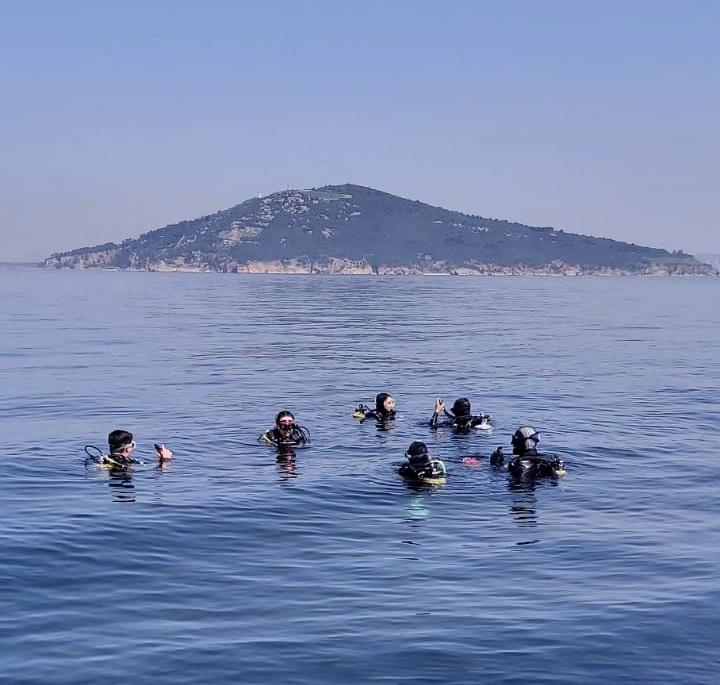 In this project we will compare, morphologically and genetically, samples obtained by ROV from Tyrrhenian Sea with those of Marmara. The different environmental settings of the two target populations provide an interesting background for a comparative study shedding light on the systematic, biology, ecology, connectivity and vulnerability of this species. Thus, our aim is to improve the status of this gorgonian providing solid scientific data, with a final outcome of local conservation since the results of this project are expected to contribute to the biology and ecology of the species categorized as “data deficient” in the IUCN (International Union for Conservation of Nature) red list and to contribute to the local conservation measures of this rare, habitat forming species in the Sea of Marmara.