Disease’s Ecology and Ecosystem Services of Scavenging Raptors in Rubbish Dumps, Street Markets and Wild Areas of the Mediterranean Ecoregion of Chile

Rubbish dumps are the sites with the highest local concentration of trophic resources originating from the human species and exploited by wild animals. These sites are global in scope, as approximately 1/3 of the food produced for human consumption is wasted annually, making it available for wild animals. A group of animals that are frequently observed grouped together, and in great abundance using the resources of these sites are the scavenger raptors. However, it is unknown whether these high-density groups of scavenging raptors in rubbish dumps promote the transmission of pathogenic microorganisms between different species and whether they move pathogens from rubbish dumps to areas with a higher probability of human contact, such as street markets. 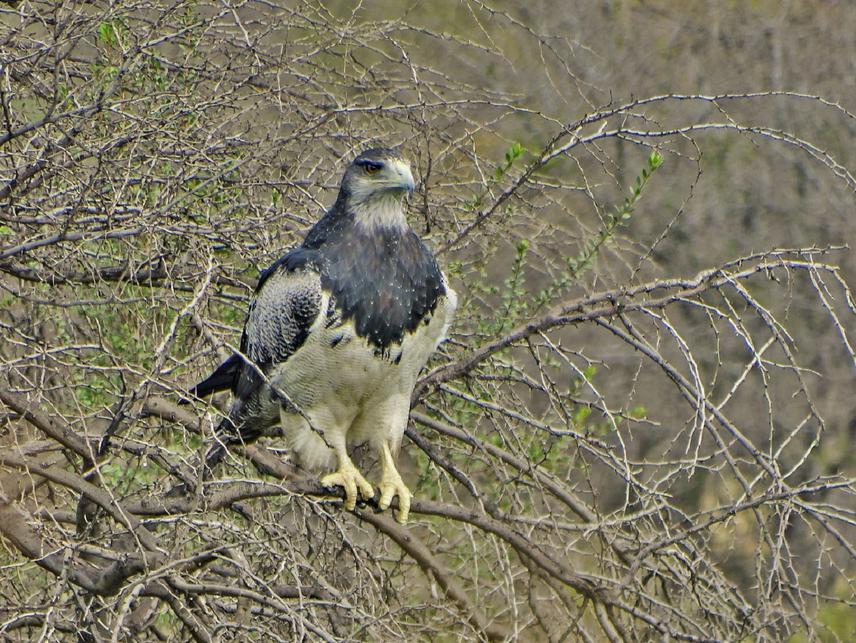 Scavengers of prey are threatened with extinction worldwide, as a result of various anthropogenic causes, such as the destruction of their habitat and poisoning. Interaction with landfills could represent an additional threat, through the spread of infectious diseases in species such as the Andean condor (Vultur gryphus) (VU IUCN), the black-breasted buzzard (Geranoaetus melanoleucus), among other scavenger raptors that inhabit in the Mediterranean ecoregion of Chile, a biodiversity hotspot, habitats of endemic threatened species.

With a one health approach, we will work together with local authorities and park rangers around garbage dumps, street markets and wild areas of the Mediterranean ecoregion of Chile, where we will capture, mark, and take biological samples from individuals of scavenging raptors, in order to estimate their relative abundances and the prevalence of fowl pox virus and Salmonella bacteria. We will also quantify the interactions of these birds with free-roaming domestic animals in these areas, through the use of camera traps equipment.

With the results of this project, we will work together with the local health and wildlife protection authorities to evaluate the management associated with domestic animals that roam freely and measures for the operation of garbage dumps and street markets, which seek to benefit the state of conservation of the scavenger raptor populations.