The Price of Conservation Success: Spatio-Temporal Patterns of Human-Wildlife Conflict Incidents and Landscape Determinants of Livestock Depredation in Buffer Zones of Terai Nepal

Conservation efforts have increased population of megafaunal species such as tigers, rhinos, elephants, etc., particularly in the lowland protected areas of Nepal. Consequently, incidents of human wildlife conflict (HWC), including human casualties and injuries, livestock depredation, crop damage and property damage, have increased in the buffer zone areas. Due to farm-based livelihoods, forest dependency and proximity to forest and megafauna, the buffer zone farmers and their livestock are at risk of wildlife attacks. Information on how the occurrence of incidents have changed over time and across different sites, which is currently lacking, is very important to know, and will help to address the critical problem of buffer zone communities. Thus, I aim to identify the spatio-temporal patterns of different HWC incidents over the last 10 years (2011-2021) and incurred monetary value of losses in buffer zones of Chitwan and Bardia National Parks of Nepal. It has been reported that humans are mostly attacked by tigers, rhinos, and wild elephants, while livestock are usually attacked by tigers and leopards in Terai Nepal. Also, wildlife attacks vary across sites with different environmental characteristics, so through this Rufford Project I will determine the fine-scale landscape predictors (bio-physical and social variables) associated with livestock depredation events that had occurred during last three years period (2019-2021). 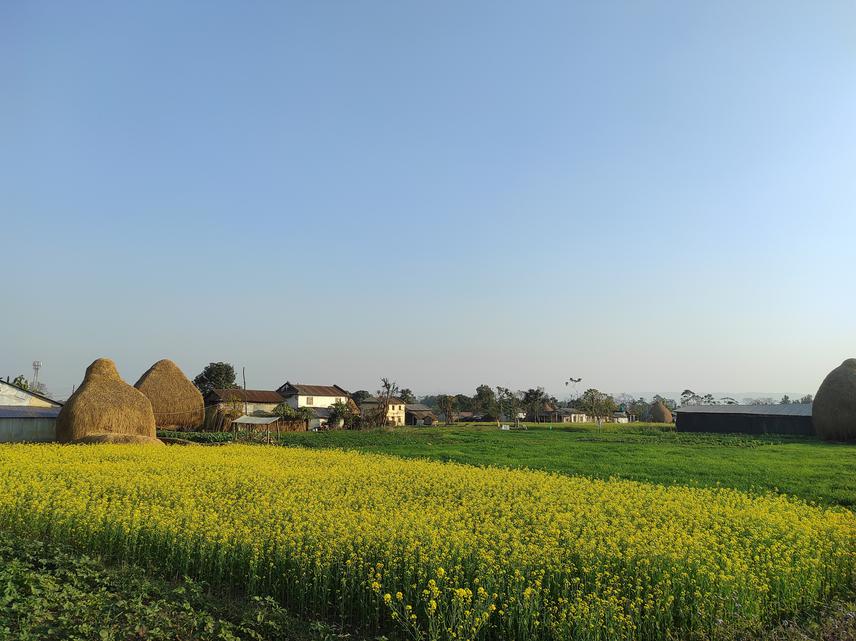 In addition to community outreach and awareness materials (mainly brochures and hoarding boards) that will be produced and disseminated in simple local language focused on diagrammatic sketches, I will organize intensive talk programs (with posters and charts) in ten different highly affected local communities within each buffer zone area. The participants will represent local farmers and livestock owners, school and college students, representatives of buffer zone users’ committees, protected areas’ staffs, and local government officials. I believe that these community outreach programs will greatly impact the victims’ communities by educating and awaking them about the possible risk of wildlife attacks as well as important measures to conserve the wildlife species. Thus, the project outputs will directly help the affected communities, as well as local government and protected areas managers in developing suitable management plans to address the issues of HWC. The project outputs along with the community outreach approaches will subsequently promote the conservation of threatened and endangered wildlife species in the study area.