Survey Methods and Conservation of Bats in Caves in Coastal Kenya

Compare bat captures and activity in mangrove forests with different levels of human disturbance and create awareness around the study area of the importance of bats. 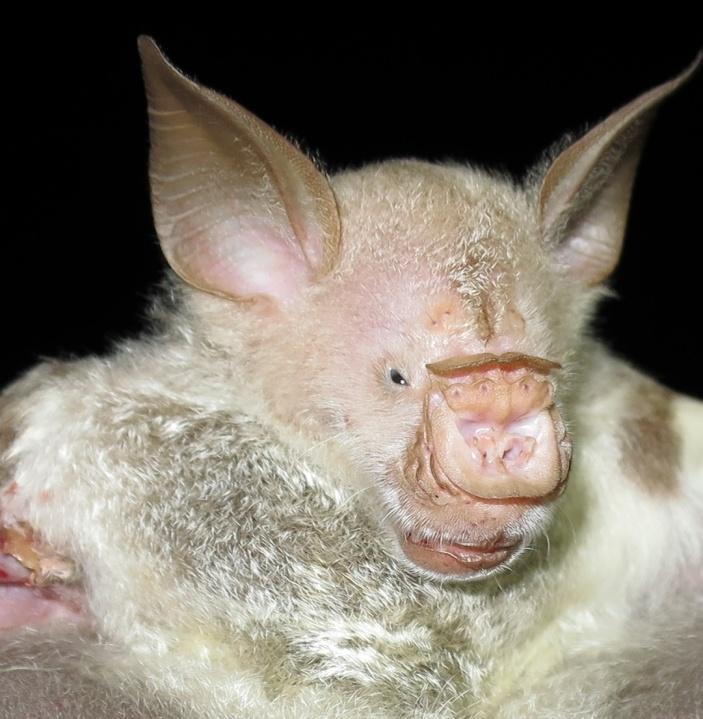 Three treatments, each, in undisturbed mangrove patches, in disturbed patches, and in the farmlands/settlements will be selected randomly a prior from the map of the area. Bats will be captured using standard mist nets (12 m long x 2 m high) deployed at ground level on potential flyways (dry river beds, open vegetation gaps and trails) at four sites at each of the three treatments. Bat captures will serve two purposes, namely, comparisons of captures among the three treatments and also to develop a local reference call library. Bat captures will be done twice, in the dry and wet seasons. At each site, five mist nets will be deployed for two consecutive nights.

For each specimen, morphometric measurements will be taken, and these include total length (including tail), head and-body length (excluding tail), tail length, hind foot length, forearm length, ear length and tragus length, all to the nearest millimetre. Bats will be released at the point of capture but insectivorous bats that echolocate will be hand released in the open and their calls recorded in order to develop a call library.

The study sites will be divided into 100 m parallel transects and each treatment will have 10 transects 50 meters apart. Each transect will be sampled both in the dry and the wet seasons. Echolocation calls will be monitored using the DX1000 bat system. Bats will be recorded from 18.30 h to 23.00 h while walking along the transects.

To explain expected variations in bat activity and number of bat captures (including species richness and diversity), level of human disturbance will be estimated in 50 x 50-m plots in each of the treatments. Degree of mangrove degradation as an indicator of disturbance will be indexed as density of stumps, footpaths and charcoal kilns in each plot.

Public education will be carried out concurrently with sampling. The community living alongside the creek and around it will be shown the bats caught, how they are different and we will try to answer their questions. A workshop will be held at Mida Creek to bring together the stakeholders of Mida creek and they will be trained on issues about bat conservation and the importance of bats in the ecosystem and human livelihood.