Previously, in ﬁrst RSG project, we recorded the caves and identiﬁed bats found along the Kaligandaki canyon. Five major cave systems (Gupteshore, Alpeshore, Laleshore, Parbati and Pauwa) are rapidly becoming vulnerable to cave tourism, and management authorities make few eﬀorts to maintain biodiversity. This developing appropriate and enforceable guideline to protect cave diversity is an urgent priority. Here we aim to collate baseline data from caves across the region to ensure we have suﬃcient data to develop strategies to maintain cave diversity across the annual cycle to maintain viable populations of each species. 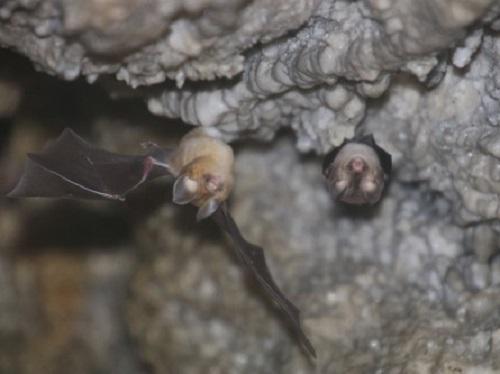 This Project is the follow up study of previous project, which documented 13 bat roosting caves and nearly 16 bat species from the Kaligandaki region. Although, five major cave systems were recognized with large and diverse bat populations, they are highly threatened with cave tourism practice. As these caves are in temperate environment, they are likely to provide roosts for bats for hibernation in winter, breeding in summer and permanent shelter to some species throughout the year. It is critically necessary that during hibernation and breeding periods human disturbances should be low, any disturbances either catching a bat or enormous flow of visitors, cave modification for tourism practice, light pollution and sound pollution inside caves are detrimental to bat behaviour and physiology. As caves are rapidly becoming vulnerable to cave tourism and lack information on seasonal dynamism, here project aim to assemble seasonal baseline data from caves across the region to ensure to have suﬃcient data for preparation of cave management guideline to maintain cave diversity by concurrently managing tourism practice. 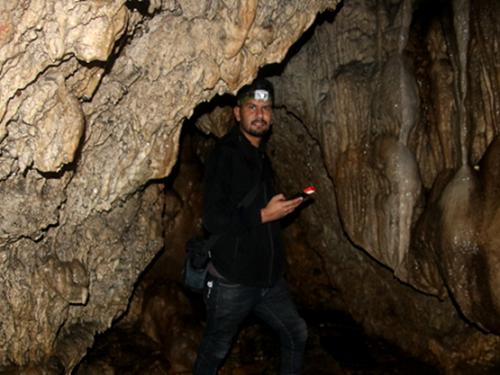 Alongside seasonal monitoring and preparation of management guideline, project will perform several bat/cave conservation components, which include; installation of conservation information boards, cave cleaning campaign, donation of conservation dustbins, and organization of “Bat Walking Program” nearby caves and seminar with cave management committees, local government and other concern stakeholders. These conservation activities are expected to improve the worth of caves, level of awareness among visitors and local people and their motivation towards preserving bats/caves in locality.