The project aims to minimize human-carnivore conflict in Chitwan National Park through understanding of tiger and leopard diet and analyzing the livestock depredation pattern. 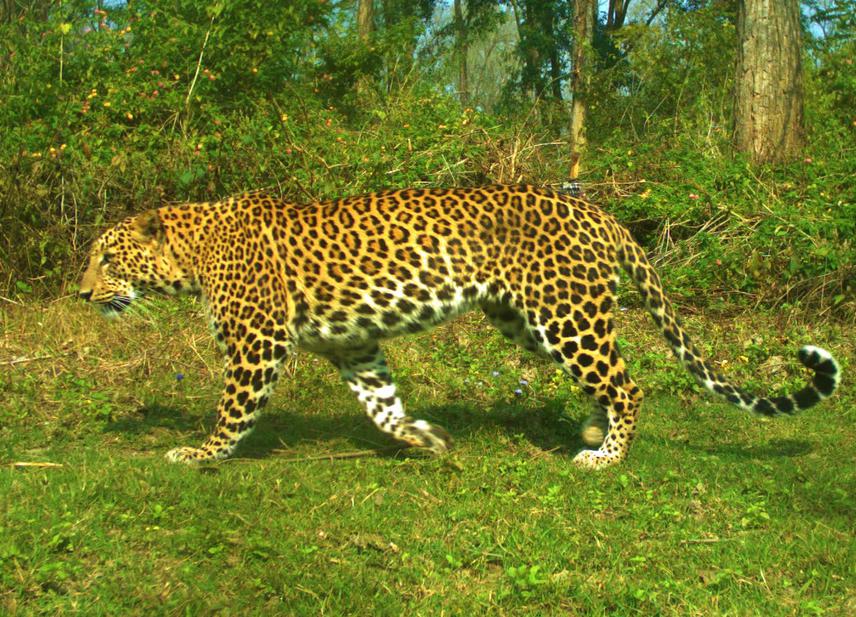 Chitwan National Park (CNP) is one of the few remaining source sites of tigers with population >100. Leopard population of Chitwan is also reasonably high (probably the largest in Nepal). However, the high density of big cats is also causing frequent conflict with people. The conflict caused motility is one of the biggest threats to these large carnivores. But, extent and causes of livestock depredation are not well understood. Previous studies have shown that leopards are pushed out of the core areas when tiger density increases. Thus, leopards are more likely to be involved in the conflict and also vulnerable to the conflict caused mortalities. Similarly we have limited knowledge on the contribution of livestock in tiger/leopard diet. Livestock depredation is the most frequent type of conflict between big cats (tiger/leopard) and people in Chitwan National Park and Buffer zone. In extreme cases, conflict causing carnivores are killed by poisoning the killed livestock carcasses. Thus, in this project we proposed to study tiger and leopard diet and livestock depredation pattern in Chitwan National Park, Nepal to reduce human-carnivore conflict.

Tiger and leopard scat will be collected from both core area and buffer zone. Prey species in the scats will be identified through the microscopic hair analysis. We will also determine the contribution of livestock to the diet of tiger and leopard in the core area and buffer zone. Similarly, detailed information such as the type of animal killed, location, socio-economic status of owner, livestock herding practice, preventive measures if any, characteristics of the problem causing animal etc. on each livestock depredation cases over the last three years will be gathered and analysed to understand the temporal and spatial pattern of the conflict. We will produce maps showing the area with high and low depredation cases in the buffer zone of Chitwan caused by both tigers and leopards over the years.