Monitoring of the Baltic grey seal and Baltic ringed seal at haul-out sites in Russian Gulf of Finland with shipboard censuses and setting of camera traps. 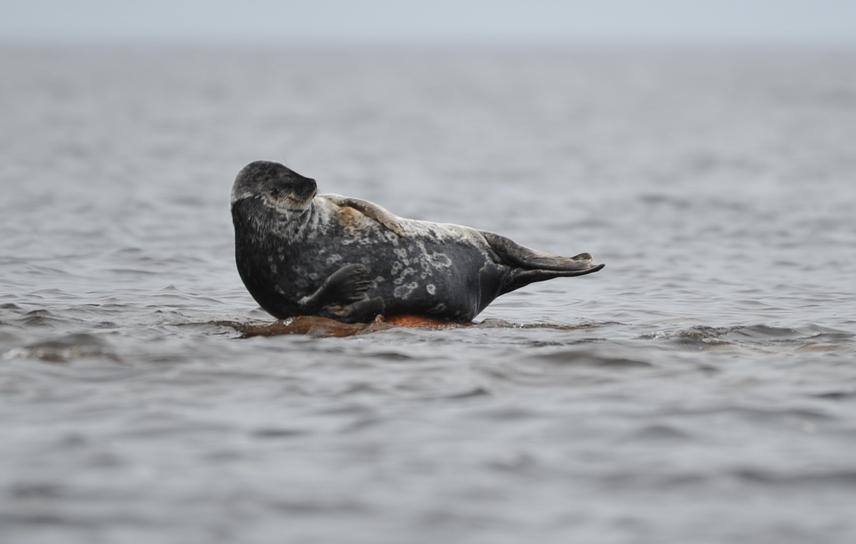 Russian part of the Gulf of Finland is inhabited by two seal species, ringed and grey seals. The Baltic ringed seal had 'Vulnerable' status in IUCN Red List until recently. The separate population of the Gulf of Finland is extremely low at present time. During open-water period both species concentrate in the southwest of Russian waters, where they forage and form large haul-out groups. Although this area experiences great human impact from Ust-Luga Port, only sporadic surveys of the seals took place in 2010-2016. Nowadays there are strong plans of laying 'Nord Stream-2' gas pipeline through the area. 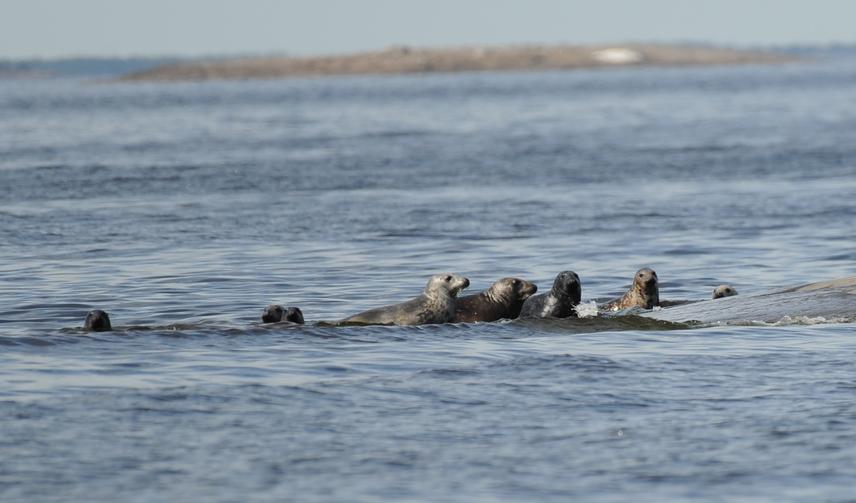 It may reflect on seal abundance and seasonal dynamics. We are going to monitor the seals at haul-outs with shipboard censuses and setting of camera traps at the most vulnerable sites which located in Kurgalsky Nature Reserve and several off-shore islands and banks of Russian Gulf of Finland. Camera traps have never been adapted in the Gulf of Finland for seal monitoring while the method lived up to the expectations at another sites of the Baltic Region. The time lapse system with 30-minute intervals will be used during the devices’ setting. This will give the knowledge on seal number, phenology of haul-out site use, circadian and weather factors affected seal presence, probable spatial competition between two species and importance of disturbance factor.

Our final goal is to reveal whether human activity impact on haul-out use during a year and when the seals are the most assailable for the disturbance. Additionally we are going to census grey seals with SLR camera and 500-mm long-focus lens at their main haul-outs. Information on haul-out site use by the seals is essential for management of industrial activity, fishing, tourism and navigation in the area.