Cordelia Bank is a Marine Protected Area (MPA) since 2012, mainly because of the presence of the world known largest patches of Acropora cervicornis (a critically endangered coral species), a fish spawning aggregation site and a Carcharhinus perezii resident population. Some studies were generated just after the scientific report of this Caribbean jewel in 2005, nevertheless, a better understanding of how diversity and resilience patterns are structured in the marine landscape of this MPA are still lacking. Through this project, diversity and resilience knowledge in the MPA landscape will be advanced in order to develop adaptive management tools. 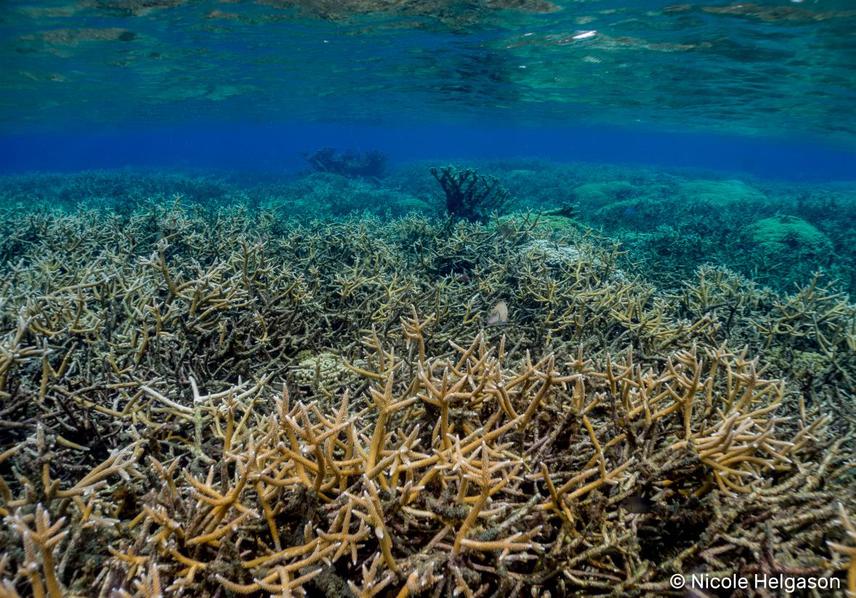 Cordelia Bank is one of the jewels of the Mesoamerican Reef (MAR), a remnant of a coral seascape before the coral reef decline of the eighties, which has affected the Wider Caribbean. When the ecological importance of Cordelia Bank was highlighted in 2005, it took 7 years to some stakeholders to impulse the government of Honduras to declare it a marine protected area (MPA). From that time, some scientific knowledge was generated, which mostly include general information about the area (species list, main threats, anthropogenic uses, etc.), as well as more precise information such as habitat mapping, resilience and bleaching studies. Yet, there is still no information about how diversity through its different component (taxonomic and functional) is structured in the coral seascape of this protected area and how this diversity is linked with the resilience of the system. For that reason, my work will advance in this kind of knowledge, through the collection and analyse of ecological data in the different habitats of the MPA seascape in 2016 and 2017. This research will allow to better understand why Cordelia Bank maintains high coral covers and the information will be translated into management tools for stakeholders and decision takers. These management tools include an update habitat map, as well as biodiversity, stressors and resilience maps, which will help to orientate spatially the management actions.