My project will explore the drivers behind the structure, assembly and diversity of forest and savanna bird communities along an environmental gradient defined by rainfall and forest structure in Cameroon. As a special part of my project, I will explore the population densities of grey parrots (Psittacus erithacus) in Campo Ma’an National Park, Dja Faunal Reserve, Lobeke National Park and Mbam et Djerem National Park in order to understand their current and future trajectories and how harvesting is impacting their population dynamics. 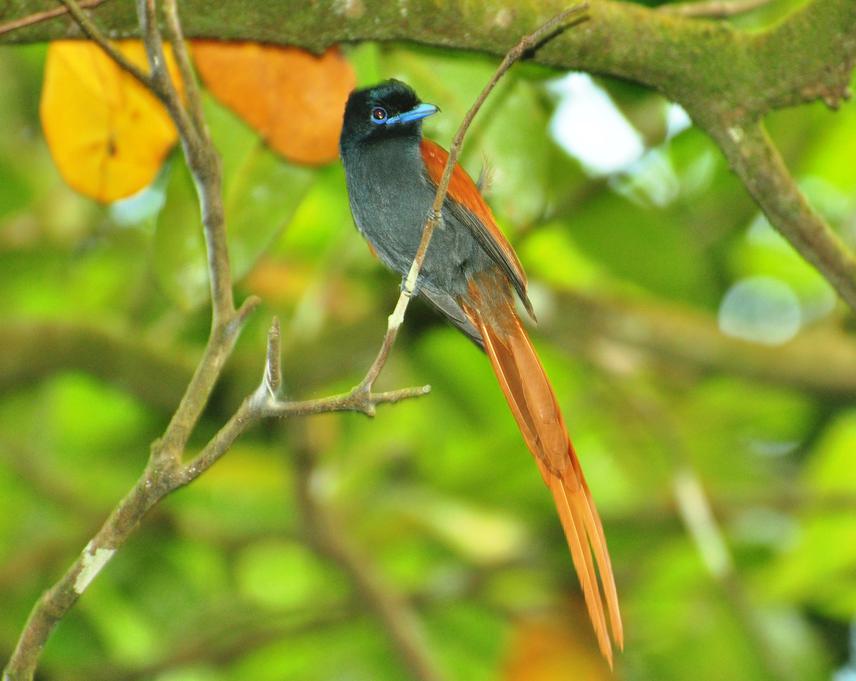 My project has four main objectives. First, obtaining a baseline reference data for bird communities, including data for threatened species, in tropical forests ranging from the Congo basin in Cameroon to the woodland and open savanna of the sudano-biome. Second, getting reliable estimates of population densities and relative abundances of key threatened species (e.g., the endangered grey Parrot, Psittacus Erithacus) present at my sampling locations. Third, exploring in detail how the synergy between climate change and land-use change impacts these tropical bird communities and what challenges they will confront in both the short and long term. Fourth, articulating an economic link between forest bird communities and local people, promoting building capacity and exploring ecotourism’s opportunities. Overall, my project seeks to obtain a deep understanding of the assembly, diversity and conservation of afro tropical bird communities, generate a baseline for supporting conservations efforts of species such as the Grey parrot as well as to promote conservation actions and research by the local communities. This last point is essential, because their involvement and an improvement of their living conditions will be critical for the conservation of the beautiful and important ecosystems of tropical Africa.