The present study arises from the fact that freshwater ecosystems are one of the richest in biodiversity and one of the most threatened ecosystems due to pollution, overexploitation of fishery resources, and deforestation. The neotropical otter (Lontra longicaudis) is a suitable biomonitor of this habitat and has been used as a flagship species to perform conservation plans for the species and its freshwater habitat. The otter is listed as threatened in Mexico and as "Near Threatened" by the Red List of IUCN. The misinformation and negative perception that the otter has in many regions of Mexico is a problem for the conservation of the species, but awareness-raising efforts and training of local personnel would allow the species to be identified as emblematic for the conservation of the rivers of Mexico and for the species. 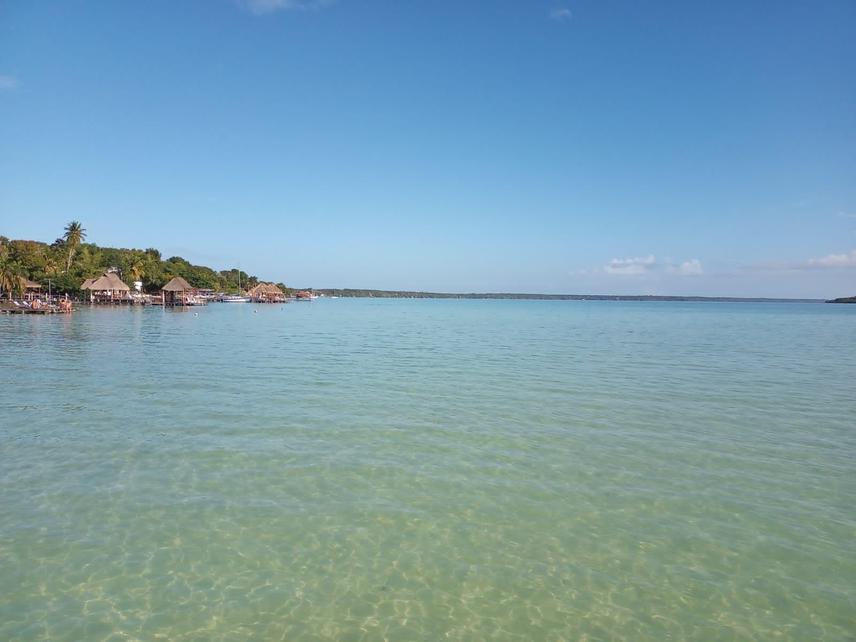 This proposal is to initiate a programme to assess the threats to the conservation of the neotropical otter in Bacalar lagoons in southeaster Mexico. The area presents significant tourist activities (aquatics attractions) and cultivation and settlements areas around the lagoon, which represents threats that can influence the presence of the otter and may decrease populations. In addition, the site does not have any previous studies on the conditions of the otter population in the area. This highlights the importance of promoting studies and conservation actions of the species through the inclusion of local communities, participatory monitoring committees and environmental education workshops that promote the adoption of the otter as an emblematic species for the conservation and tourist attractive for Bacalar lagoons.