Sustaining Caterpillar Fungus, Cordyceps (Ophiocordyceps sinensis) for Mountain Life: A study of Ecology, Economics and Ethnobiology of Cordyceps in the Himalayas

Tragedy to Triumph: Understanding the Role of Community Institutions for Sustainable Management of Chinese Caterpillar Fungus

This study aims to model and map the potential habitat of caterpillar fungus. It will project the potential impacts of future climate change on the distribution of the species. 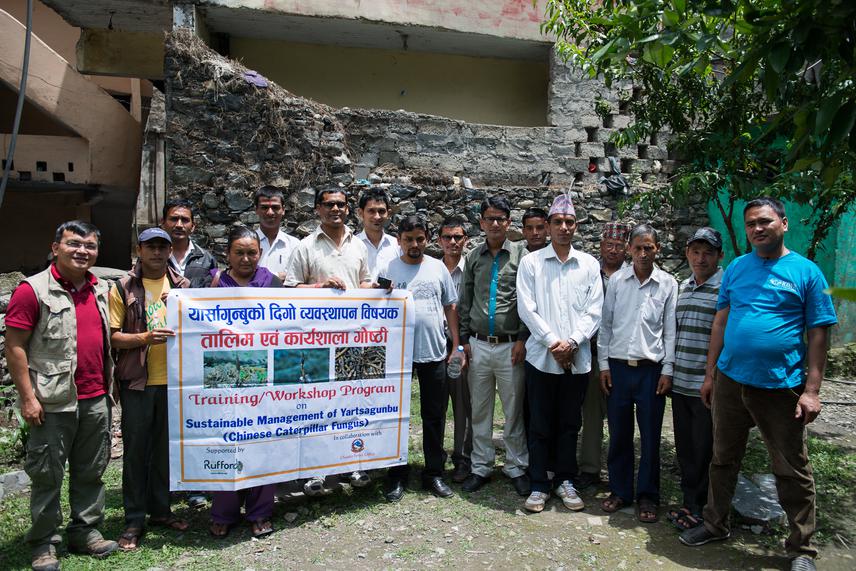 Using the innovative technologies (Global positioning system technology, Geographic Information Systems, Remote Sensing) and statistical methods (Generalized linear model, General additive model, Multivariate statistics), geographical distribution of the potential habitat of a species can be modelled and mapped at landscape level. Such distribution maps generated with the help of environmental variables and geographic locations of the species provide robust and reliable predictions of species geographic and ecological distribution which are critical for conservation planning. Furthermore, species distribution modelling can be or has been used to project potential impacts of future climate change on species distribution.