The aims of this project are to (1) document importance of fungi by interviewing retailers, wholesalers and harvesters, (2) conduct intensive fieldwork to measure productivity and assess the threats to the mushrooms in the different habitats. 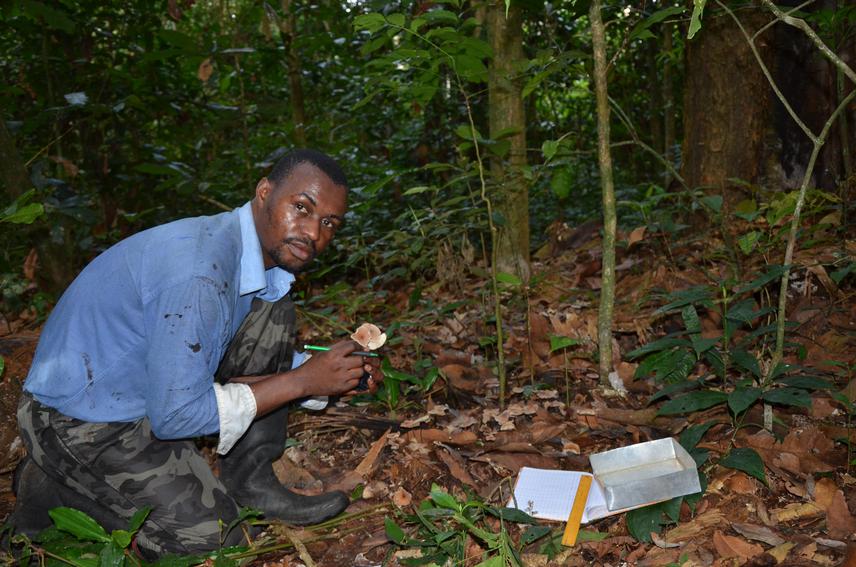 The Republic of Congo is classified among countries where nothing is known about wild edible mushrooms (Boa 2006). That lack of information has also been pointed out in the National Report on Biodiversity of the Republic of Congo (Ngoliele 2014) in which information on fungi are tremendously lacking. With research activities that we have been recently carrying out on the subject in the country, it is noteworthy that any information generated is priceless to documenting fungal organisms in the Country. Thus, preliminary studies on wild fungi in the Congo showed that mushrooms are harvested in different habitats, served as food and medicine (Ndolo Ebika et al. 2013; Ndolo Ebika 2014; Ndolo Ebika et al. 2018) and are sold in markets of big towns (Ndolo Ebika et al., unpublished data). Based on these results, it is clear that fungi are mostly used as a source of food and are sold in markets representing therefore a source income for householders, but we do not know if the harvesting practices has a negative impact of the long-term production of fungi in the natural habitat and if there are species that have disappeared or are becoming rarer due to given biotic or abiotic factors. 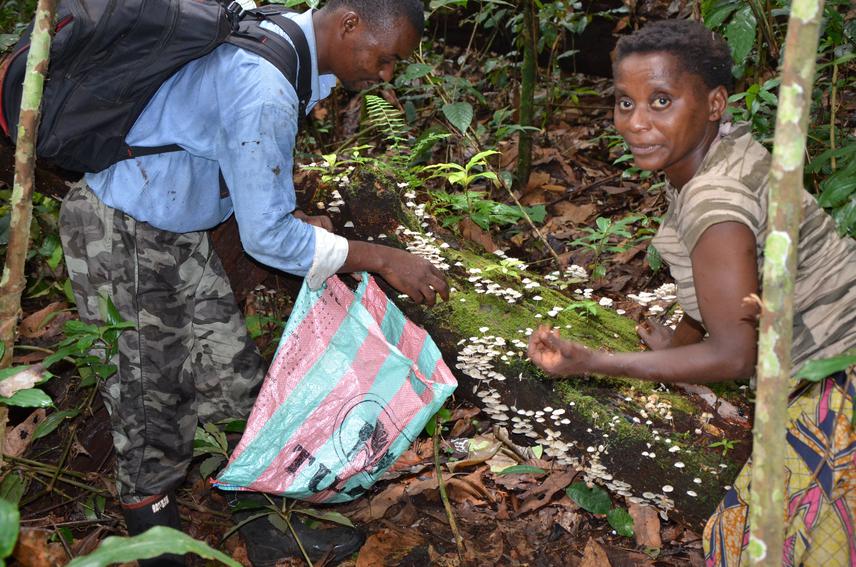 While these previous works focused on taxonomy, ecology and socio-economic aspects of fungi, nothing, however, is known about the productivity of habitats, local practices for harvesting the mushrooms. Being aware that new prospections on the matter are welcome, I decided to include conservation activities in the research plan of mycology in Congo. This project will, therefore, generate data which will assuredly improve our understanding of the fungal diversity, the circuit of edible mushrooms from the field to the market; provide information on suitable habitats for fungi; identify harvesting practices and other local activities that can negatively impact the long-lasting sustainability of edible fungi. The project outcomes will enable us to formulate important actions for conservation of wild fungi and their habitats in the Congo. By providing this information to the authorities in charge of biodiversity and policy makers, the project will contribute to filling the gap existing in biodiversity conservation of wild fungi in the Republic of Congo.