Many exotic species have been introduced to new habitats either accidentally or willingly to fulfil various purposes. These introductions have varied implications on the host ecosystem as they interact with both biotic and abiotic components at different levels. Many studies have been carried out to understand the impacts on native biodiversity and it is evident from such studies that when a new species is introduced to a habitat it may affect the native flora and fauna either directly or indirectly. These introductions sometimes can be harmless or might change the ecological functioning of an ecosystem. This research study proposes to understand the underlying system of plant invasions and the species and habitat traits facilitating it. Animal pollinated non-native plants depend on the native pollinators for their reproductive success in the host ecosystem so they must share these resources with the natives. In turn, they have either competitive or facilitative effects on the native pollination networks. Most studies so far have focused on the competitive effects, but some non-native plants have also shown to facilitate the pollination of neighbouring flora. The mechanism of integration, ease of establishment and associated impacts of all alien species should be distinct as it depends on similarity in floral structure and color, relative reward provisioning and temporal and spatial scales. 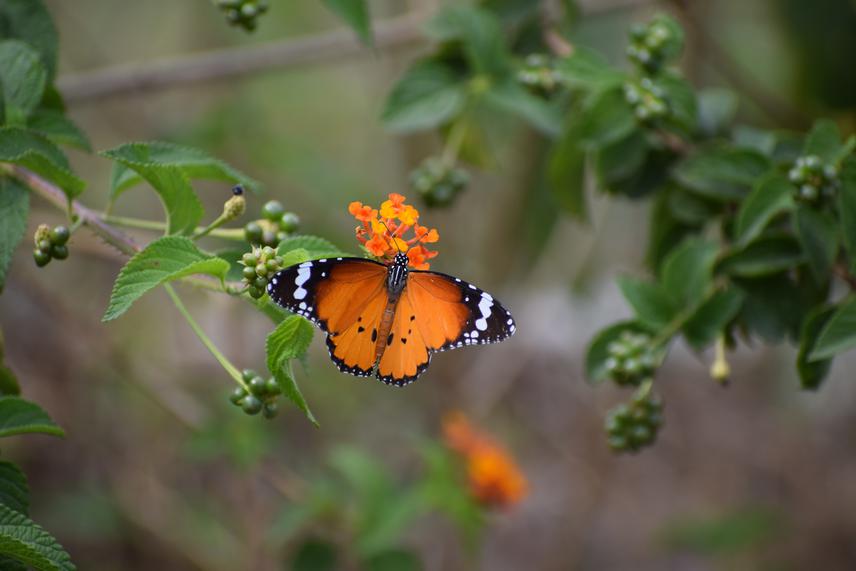 The Indian forests are facing a grave danger from the invasion of non-native species like Lantana camara, Ageratina adenophorum (or Eupatorium spp.), Ageratum conyzoides and many others, which are spreading at an alarming rate threatening the native ecosytems. The said species being entomophilous can compromise the pollination of native co-flowering species. These interactions will be studied in the observational and experimental setting in the Western Himalayas (elevation range 300-2500 metres) as endemic plants are more vulnerable to any change caused by the introduction of non-natives. This study will act as the baseline data for the forest and land managers of the specified study area to identify the most problematic non-native species so that required management strategies can be devised.

Until now no significant study has been carried out in the Western Himalayas focusing on this aspect of invasion biology. The aim is to provide more mechanistic data on the non-native plants of the chosen study area. This kind of study will make way for further extensive research on the non-native plants in other parts of Himalayas as well and will help to conserve native endemic diversity. The species with detrimental effects will be identified to prioritise their management.