Orang-utans and Gibbons Compared: Implications of Differences in Feeding and Behavioural Ecology for Conservation

Orang-utans and Gibbons Compared: Implications of Differences in Feeding and Behavioural Ecology for Conservation

We aim to identify and classify important orang-utan and gibbon foods in the Sebangau National Park and to study the feeding behaviour and patterns of these apes to formulate better park management plans for both the apes and their foods. 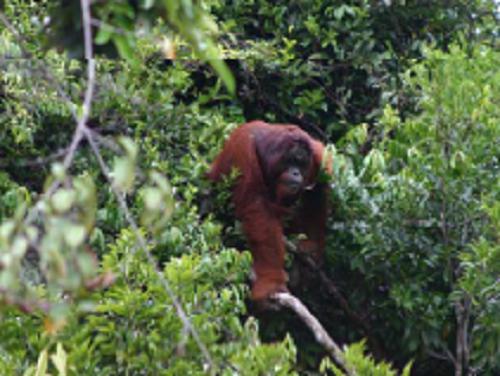 The dramatic crash in orangutan (and probably gibbon) numbers in the Sebangau National Park in 2001-2002 may have been preventable through early identification of the problem, had information on the energetic requirements of the species been available. 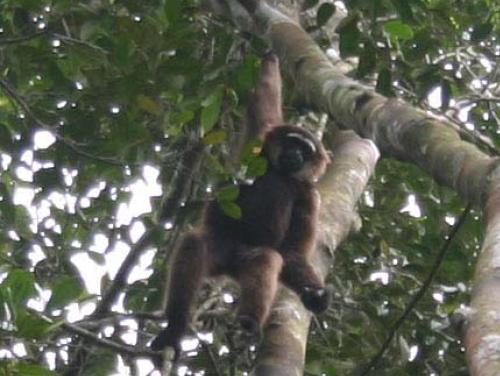 This study will prevent this knowledge-gap from reoccurring and strengthen the chances of protecting large, viable ape populations for the future. We will collect data on those food species most important for the species’ survival and energy balances. We will also implement methods and indicators to enable future monitoring of the species, and hopefully identify in advance and prevent any future population crashes.