The aims of the study are: Assess the population status of Gavialis gangeticus in Narayani
River; assess the habitat utilization by gharials; prepare GIS maps of distribution and habitat; and raise the level of awareness on gharial conservation among the local communities. 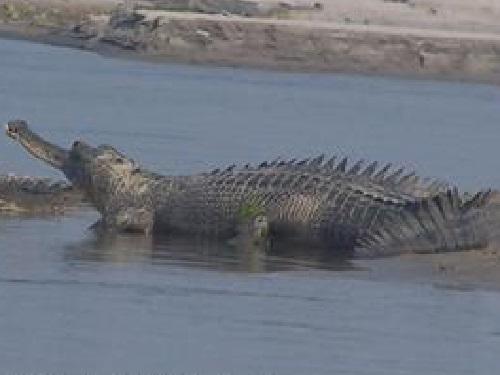 The project will be carried out in Narayani River of the Chitwan National park of Nepal focusing on the gharial crocodile (Gavialis gangeticus) which is a globally threatened and endangered species of Nepal. The park is enlisted by UNESCO as a World Heritage Site and is one of the best protected areas in South Asia harboring many globally threatened and the endangered species such as one-horned rhinoceros, Bengal tiger, gangetic dolphin, gharial and mugger crocodiles with its pristine ecosystem. 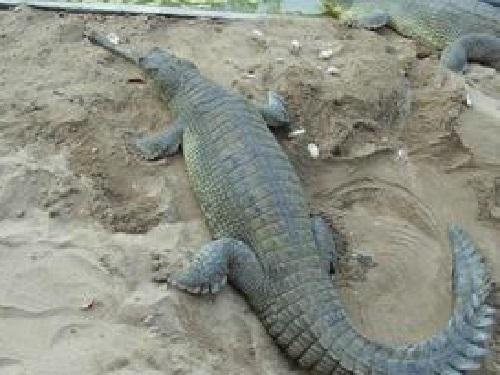 The research will help in identifying the spatial distribution, habitats, population status and evaluation of the level of awareness and perceptions of local communities which could be beneficial to protected area officials for population monitoring and implementation of conservation activities of gharials in the river basins of Nepal. It will also build the capacity of local park staff, fishermen, buffer zone communities, and policy makers through their involvement in surveying and implementation of project activities. The activities offered will be beneficial in developing skills relating to conservation of this key species and its habitats.

This project also helps in increasing the conservation level on the values and the ecological importance of this species and encourages active participation through analyzing perceptions and attitudes of local communities on gharial conservation. This will lead to longer and sustainable conservation practice.